The project was approved by the government in March.

The rail link will connect Don Mueang International and Suvarnabhumi International airports in Bangkok with U-Tapao located in the eastern province of Rayong.

Linked with the Eastern Economic Corridor initiative, the project will reduce journey time between Bangkok and the corridor to nearly an hour. 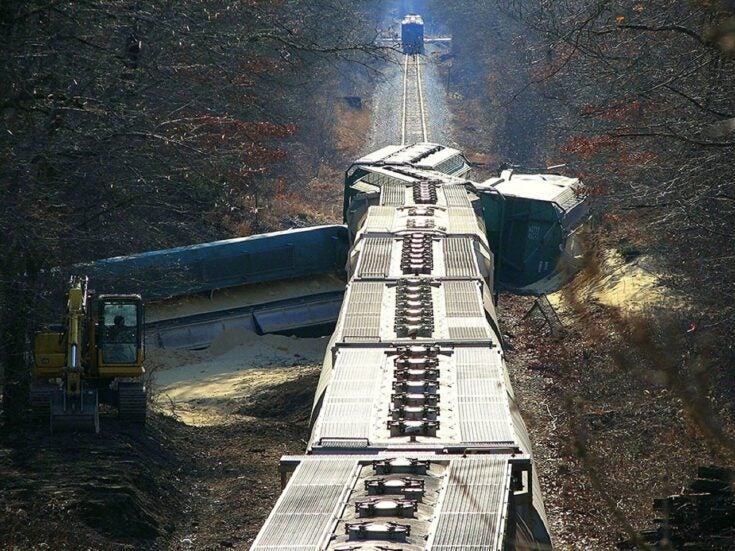 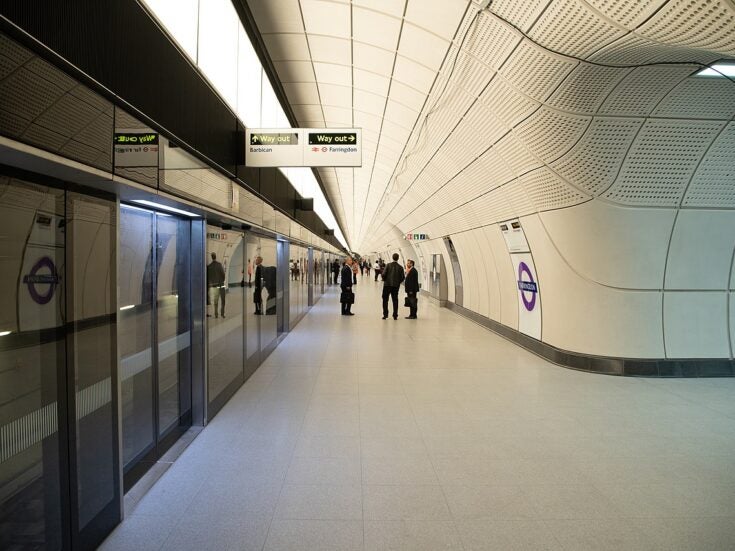 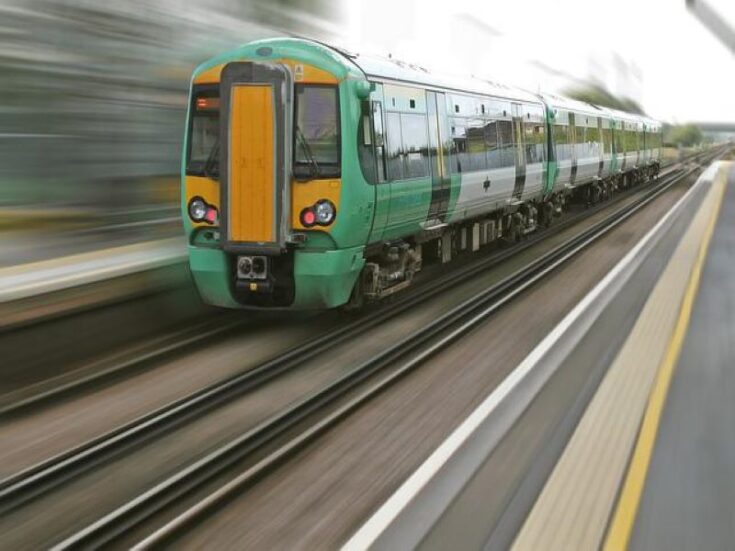 CP Group stated that it has formed a consortium with Asian and European companies to place the bid.

"The project will reduce journey time between Bangkok and the corridor to nearly an hour."

In July, the government announced that it has received more than 30 bids to build this project, for which the bid submission process ended earlier this month.

The State Railway of Thailand (SRT) will evaluate the bids and is expected to reveal the winning firm to Thailand cabinet by January.

An unnamed source at the SRT told reuters news agency that construction of the rail project is expected to begin in the first quarter of 2019 and will take five years to complete.