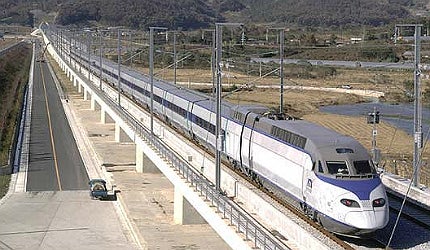 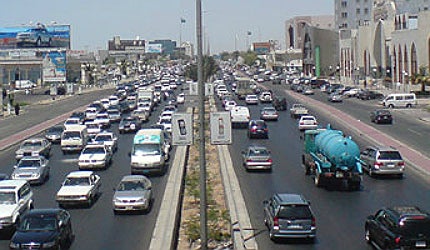 On track at last: construction of the Brenner Base Tunnel picks up speed 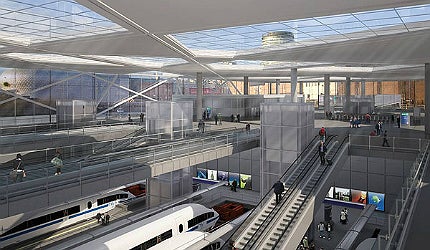 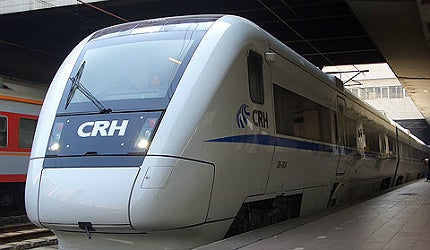 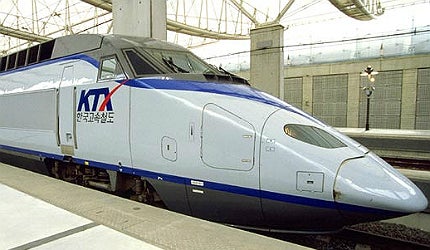 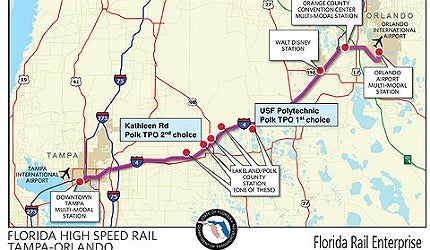 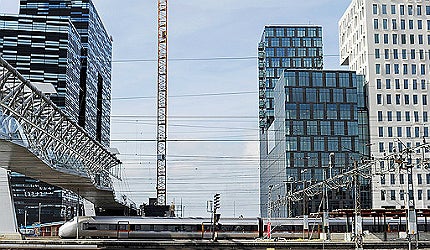