The concept of Hyperloop transportation holds the potential to rapidly accelerate tourism connectivity if the idea can jump over barriers related to planning permission and construction.

If globally adopted, this transport concept would dramatically alter connectivity for all types of traveller, from domestic leisure to international business. Virgin Hyperloop is aiming for travel speeds of more than 1,000km/h. The speed would in theory enable travellers to speed between Gatwick and Heathrow airports, 45 miles apart on opposite sides of London, in four minutes. This kind of transportation technology is also being explored in other countries, including a potential 12-minute connection between Dubai and Abu Dhabi, which takes more than an hour by traditional public transport.

These rapid, projected transportation times would create hyper-connectivity between major transportation hubs and cities, creating a more globalised and connected society than ever before. As society has become increasingly connected in recent decades, global tourism has increased with it. The levels of connectivity that this transport could offer have the potential to take domestic and international tourism arrivals to new levels in the future.

This concept meets the key needs of travellers

This futuristic method of transport could not only dramatically boost connectivity, but also accessibility. Virgin Hyperloop’s focus is to build a faster, cheaper, and greener type of transport. According to GlobalData’s Week 9 COVID-19 Recovery Survey (fieldwork undertaken 7-11 October), 56% of global respondents are ‘often’ or ‘always’ influenced by how well a service aligns with time and money constraints. 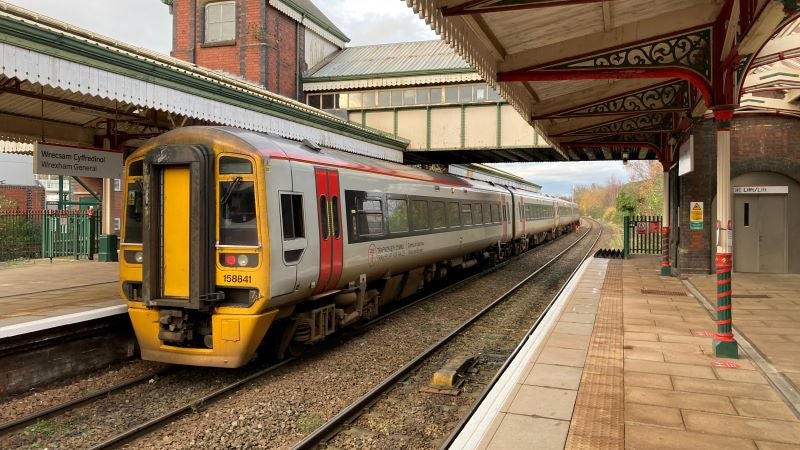 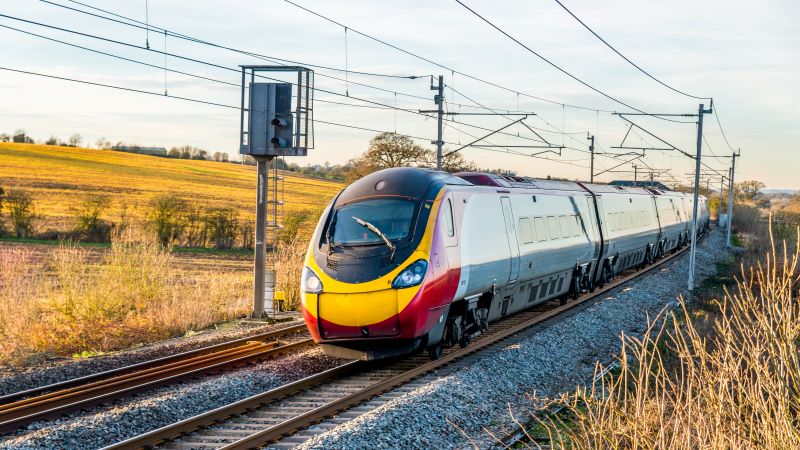 Rail infrastructure must improve if UK is to meet sustainability goals 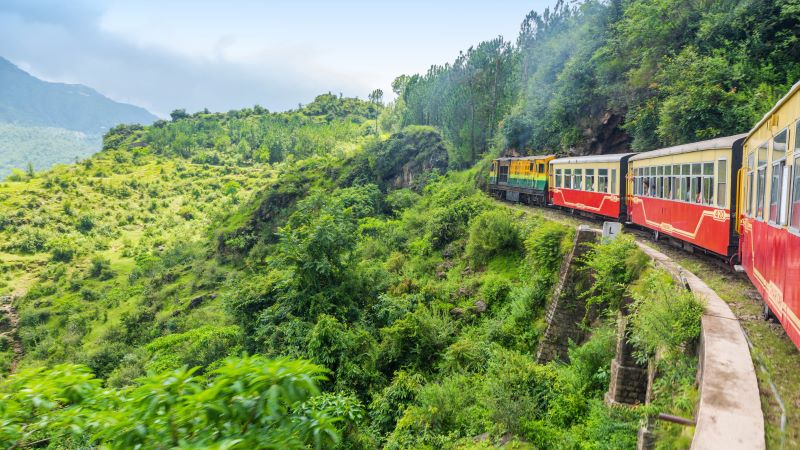 India and luxury rail travel: a model for success

As well as this concept catering for the constant, general need of quick and inexpensive transport from travellers, it also meets the emerging consumer demand for sustainable services. According to the same Globaldata survey, 43% of global respondents are ‘often’ or ‘always’ influenced by how ethical / environmentally-friendly / socially-responsible a service is. From an environmental perspective, Hyperloops are powered electrically and do not release negative environmental emissions when in motion. From this perspective alone, it’s already a much cleaner form of transportation compared to cars, coaches, trains and planes.

The Hyperloop would face many challenges

To achieve global adoption, Hyperloop systems would have to undergo the incredibly hard task of receiving planning permissions in different global regions. The concept of constructing extensive networks of tubes in potentially already developed areas would create an array of issues that many governments could deem to be more trouble than it is worth. Satisfying a range of different safety, regulatory and other stakeholder requirements is one of the biggest barriers that could mean the wide-scale adoption of this transport may not be seen in the short-term.

However, there could be individual examples of adoption. The UAE looks to be an early adopter of this transport. Gradually moving away from oil, the nation seeks to diversify its economy by promoting new technologies and it could use the adoption of this transport as chance to trademark itself as a technologically progressive nation. Hyperloop technology and the UAE could act as a key partnership in kick-starting this new evolution of transport.