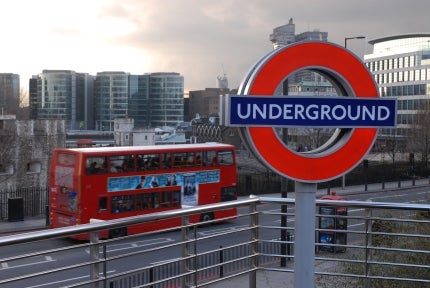 Firstco won two major contracts from Morgan Sindall and Birse Metro for the detailed design and delivery of the control systems for station-cooling projects at Green Park and Oxford Circus. Completed at the start of the summer, these two initiatives form part of Transport for London’s (TfL) ongoing Cooling the Tube programme, transforming commuter rail services in the Capital.

Firstco designed the platform control system for the Platform Air Handling Units (PAHU) on all platforms at both stations. PLC-based control systems and Human Machine Interfaces (HMI) have been provided at each station.

At Green Park, Firstco was engaged by construction, infrastructure and design business Morgan Sindall as part of their circa £9 million project to install a system to cool the platform areas. Firstco’s role entailed design of the borehole water and associated pumping system’s controls. The borehole provides the cooling water supply to the PAHU’s.

Birse Metro, principal contractor for the Oxford Circus works, engaged Firstco to design a similar control system but with primary source of cooling being mechanical chillers. Firstco has applied a commonality of design ensuring the PAHU system design can be rolled out efficiently to other stations in the future.

Firstco Managing Director, Bill Martin commented: "Firstco is perfectly placed to deliver these major works, having worked with the LU Cooling the Tube team for the last three years we have the pre-requisite level of knowledge and experience of both London Underground working practices and requirements."

Both projects were delivered on an accelerated basis in order to ensure that Oxford Circus and Green Park stations were ready by the summer.

Other projects are already underway to reduce temperatures on the Tube, such as improving ventilation shafts and replacing fans throughout the system, and are set to continue into the future. At the beginning of the year Firstco was also contracted by TfL’s Cooling the Tube team to expand the SCADA network for fan cooling systems at selected locations on the Northern and Central Lines.