At present, train Wi-Fi has earned itself a reputation for being slow and somewhat unreliable, which can be extremely frustrating for passengers trying to access social media or work when on the move. To combat this issue, rail technology company evo rail have developed a new solution.

New online polling information – commissions by evo rail – has found that a large majority of young people (64%) aged between 16-35 would be more likely consider taking the train over other modes of transport if on-board Wi-Fi was fast and reliable.

The poll also showed that if this service was provided, 82% said that they would use it for responding to emails, surfing the web, and using social media. With these figures in mind, evo rail has a developed a new solution.

The company has developed rail 5G, the first multi-gigabit internet solution built specifically for the railway industry. Utilising mmWave technology, this solution can provide passengers with constant, uninterrupted internet access, which is 50 times faster than the current average speed. 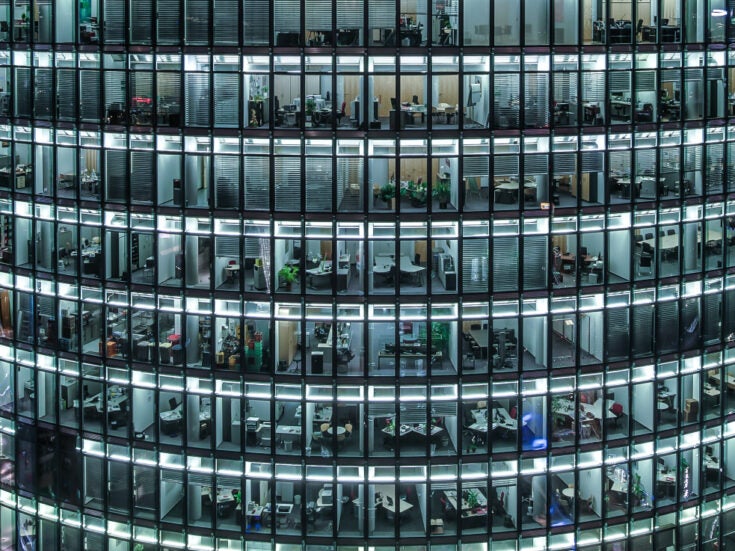 Technology and the Future of Work: A lot more than just Zoom calls 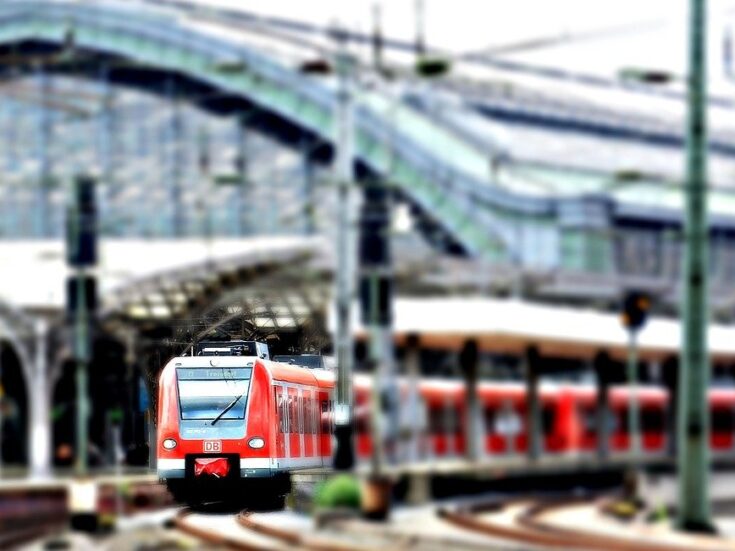 Frankie Youd talks to evo rail CEO, Simon Holmes, to find out more about this new solution and the benefits it will bring to the industry and passengers.

Frankie Youd (FY): Can you provide me some background on evo rail?

Simon Holmes: (SH): Classically, we talk about this being five years in the making and we have been doing this for five years. I have been doing it for four. It all started with a programme where one of my colleagues said to the board: “Why are we spending tens of millions of pounds on mobile data, for a service and customers generally dislike?”

It is not a satisfier, it’s a dissatisfier. We spend millions dissatisfying them, which is a really odd thing to do. At that point, we asked The University of Bristol to help. Professor Andrew Nix, who is named as the inventor, and is behind of the patents that we have on this technology, came up with the idea. Why don’t we send pencil beams to the train, concentrating all the power from a what is called millimetre wave, and concentrate it at the train. That gives us a link between the track and the train.

We did the first trial back in 2017. In 2018, I took over and we went to Network Rail’s Research and Innovation n Centre and mounted it on a proper train. We ran it up and down the track for a year trying to get this right.

Once you can go from pole to pole, and pole to pole again, you can do it hundreds or thousands of times.

We took everyone up there to show them that we were getting a gigabit into a train, which had never been done before.

Could you explain how the technology works?

The rail 5G is transmitted to the train from antennas on lampposts beside the track. Fenders on the front and rear of the train receive the ultra-high bandwidth by highly directional beams as a train approaches the trackside antenna.

As beams require line of sight, there are antennas along the track to maintain bandwidth connection as the train travels past. These beams can deliver high bandwidth, at low power, by transmitting at super-high frequency.

The trackside antennas are spaced between 400m and 2km apart, depending on the topology of the track. They require a single fibre and 40 watts power.

We have different types of poles; we have a standard lamppost, which is what we can put up pretty much anywhere. We also have a solar-powered option, which allows us to solar power the whole system.

We can be net-zero and carbon positive; we can over-generate the amount of power and sell it back into the grid. Actually, we could make a business case, it would take several years, but we could power the whole system just off the solar power.

Did more testing take place after this original testing?

We then built it on the Isle of Wight. It sounds a bizarre location, but it’s because First Group control South Western Rail (SWR), so we were able to control it, but also because of its narrow location, it’s painful as railway, to be honest. It was a good test ground.

We sold it to SWR, that took about two years because, of course, we had to prove it to the Department for Transport, Network Rail, everybody.

We must not forget where this came from. This was all about delighting the customer. If you think about it as a business case on the rail sector – and given that I look after Wi-Fi and communications for the whole first group – I see these business cases at least two or three times, where they say: “We are going to bring on new passengers, more passengers in this service.”

We look at that, and say “No you’re not, these passengers will be disappointed with what is offered.”

The technology doesn’t work. It doesn’t work well enough. It’s not the sort of service I get at home or at work. Generally, that’s what we get.

What are some of the key benefits of this technology?

This solution allows us to give so much bandwidth, the train operator can now un-restrict the amount passengers can use. At the moment on trains, you have fair usage policy to stop any one person taking up all the power because there’s so little of it, which means that everyone is restricted. This solution means that you can remove restrictions.

For the first time, passengers will get complete access and have the same experiences that they get from home, which could increase ridership – this will result in a modal shift. This whole programme is delivering what the customer wants, what the operators want.

With this solution, passengers will also be able to save mobile data because they don’t need mobile data on this section.

Why do you think this technology has not been adopted sooner?

Mobile operators could never make a business case out of rail. That’s the problem. They tried at 3G, they tried at 4G – 4G networks are expensive, but look at the cost of 5G! They will keep on saying that they can do it, but when push comes to shove, they won’t do it on rail.

There are so many sections of rail that do not make money. They might be able to make money over the last four to five miles into London or at some of the bigger terminals, but they generally they can’t across the entire route. If you imagine 1,000 people who fleetingly go past the mast, the mast would cost them £1m each time, they just cannot make money.