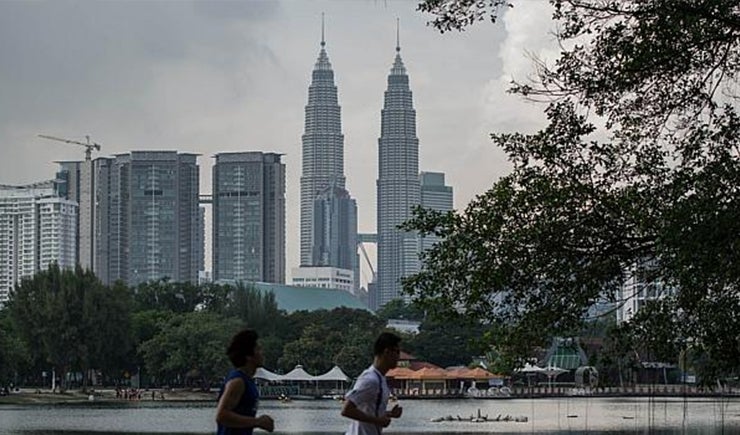 The HSR is expected to become the first high-speed railway in South East Asia, and the fastest point-to-point mode of public transport between the two urban agglomerations.

The line will connect Bandar Malaysia in Kuala Lumpur with Jurong East in Singapore over a length of approximately 350km. It will facilitate seamless travel between the two fast-growing economic engines and reduce travel time to 90 minutes.

The governments of Singapore and Malaysia formally approved the project in 2013. Construction is expected to begin in 2017 and be completed by 2026.

The HSR line will have a total of seven stops, including the two terminus stations at Bandar Malaysia and Jurong East, and five transit stations at Seremban, Ayer Keroh, Muar, Batu Pahat and Nusajaya. Train services, including a non-stop service from Malaysia to Singapore, are planned to run four times an hour.

The line will include a double-track on standard gauge and will be powered with proven high-speed technologies. Trains on the line are expected to run at a speed of 300km/h. Express service will take a journey time of 90 minutes, while transit service will take 120 minutes on the same route.

The project will be completed in seven years, which includes one-year design and tender phases, as well as a five-year construction phase.

The estimated investment on the project is $11bn. The funding sources are yet to be decided as the costs should be distributed between the Singapore and Malaysian Governments.

A new company named MyHSR was formed to take the ownership and development of the project.

The Suruhanjaya Pengangkutan Awam Darat Land Public Transport Commission of Malaysia (SPAD) is the policymaker and regulator for co-ordinating the project within the Malaysian corridor, while the Land Transport Authority of Singapore (LTA) is the in-charge for the Singapore corridor.

With an aim to elevate the country to developed-nation status by 2020, the Malaysian Government initiated the Economic Transformation Programme (ETP) in 2010. The programme identifies 12 national key economic areas (NKEAs), which are the key economic sectors that significantly contribute to the gross national income (GNI) of the region. Each NKEA comprises Entry Point Projects (EPPs), which offer new growth areas and business opportunities, enabling the sector to move up the value chain.

The Southern Corridor high-speed rail project, under the Greater Kuala Lumpur/Klang Valley (GKL/KV) NKEA, was recognised as a high-impact project out of the 131 EPPs received by the government.

The route between Kuala Lumpur and Singapore is currently served by three main modes of transportation, including air, road and an existing intercity rail network. The Southern Corridor high-speed railway (HSR) routes saw a strong passenger traffic growth, with the total traffic rising from 5.47 million passengers per kilometre in 2005, to 7.45 passengers per kilometre in 2011.

This necessitated the need to improve the connectivity between the two countries as the current traffic exceeds the capacity of the existing means of transport.

CH2M has been appointed as the technical adviser for the project. LTA has awarded a $24.6m contract to Aecom to provide the design for the Singapore section of the HSR line.

SYSTRA and Meinhardt have been awarded two Reference Design Consultant (RDC) contracts for the high-speed line.