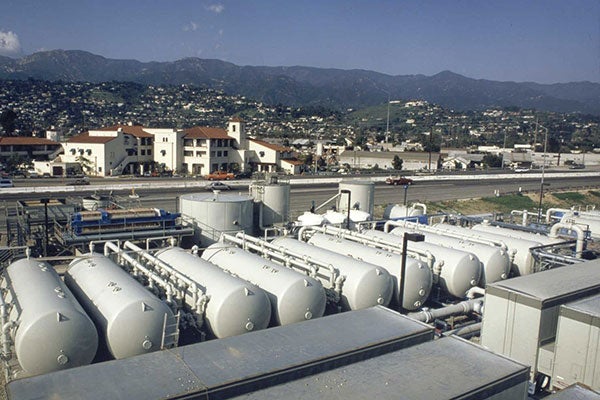 The Victorian government will invest $100m in a redevelopment of Flinders Street Station in Melbourne, Australia.

The railway station, located on the corner of Flinders Street, is a hub for the metropolitan rail network, handling more than 150,000 commuters a day.

The Victorian government announced a design competition for the station in November 2011.

Manchester Victoria, the second biggest mainline railway station after Piccadilly in Manchester, UK, was reopened in October 2015, after a three-year redevelopment.

In August 2013, a design from HASSELL and Herzog & de Meuron was selected for the redevelopment, which will transform the station into a modern transport hub.

The restoration will affect the station exterior, platforms, entrances, toilets and information displays.

The redevelopment will create new jobs and stimulate nearby commercial developments. The project is expected to conclude by 2019.

Details of the restoration and upgrade project

The restoration will involve repairs to the station’s exterior, clock tower and roof.

Everyday commuters will benefit from modernised facilities and improved access to platforms, which will resolve overcrowding at the station’s west end.

Ticket offices at the Flinders Street and Elizabeth Street entrances will be refurbished, and toilet facilities will be reconstructed. The tram interchange and a new timetabling board will also be installed.

Heritage works include reinforcement of the building’s structures, repainting the building, and restoration of the façade, roof and clock tower.

Design of the new station

The new design, proposed by HASSELL and Herzog & de Meuron, adapts existing heritage structures to reconnect the city and the river.

The roof, made of wavered structural stripes, recreates the historical dome-style roofs of classic train stations. It will provide natural light and ventilation to passengers.

"Everyday commuters will benefit from modernised facilities and improved access to platforms.”

The new station features a public art gallery, a public plaza, an amphitheatre, and a permanent venue for arts and cultural festival events. The current heritage building on Flinders Street will continue to accommodate railway administration facilities.

A business case is under development, which will allow the government to consider options to fix the old ballroom and other ruined parts of the building. The government expects to bring in new tenants and create an exuberant commercial precinct.

The restoration works are expected to begin in 2015 and take four years to complete. The client for the project is the Department of Economic Development, Jobs, Transport and Resources.