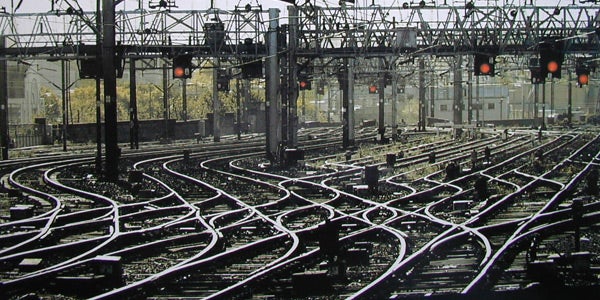 Network Rail in the UK has signed a series of framework contracts worth £1.5bn for implementation of railway signalling projects over the next seven years.

The rail operator intends to award the framework contracts to Invensys Rail, Signaling Solutions (SSL) and Atkins to carry out the majority of the signalling renewals and enhancements across England, Scotland and Wales.

US DOT grants over $573m to improve railroad crossing safety

Network Rail managing director Simon Kirby said the company is continuing to drive down the costs of Britain’s railway and is committed to meeting tough efficiency targets.

"As the number of passengers and companies that rely on Britain’s railway continues to rise, the safety-critical systems we use to run a safe and efficient railway are more important than ever," Kirby said.

The new frameworks appoint both a primary and secondary supplier for each area, which provides an alternative in each area if the primary supplier does not have the necessary capacity. The agreements also provide the option to competitively tender up to 20% of the predicted workload each year.

Under the agreement, SSL will be involved in seven of the eight geographical regions covered by Network Rail’s £1.5bn, seven year programme called New Signalling Frameworks.

SSL will deliver enhanced train control systems and new collaborative methods of working, which are intended to help Network Rail reduce costs. Network Rail noted that the contracts form part of a wider strategy putting greater focus on partnership with its suppliers and restructuring the way it delivers capital projects, as well as encouraging collaborative working to deliver the necessary efficiencies.

Integrated design teams and a reduction in man-marking will remove costly duplication of effort, while smoothing of peaks and troughs in the rail operator’s work bank will allow better use of suppliers’ resources, according to Network Rail.