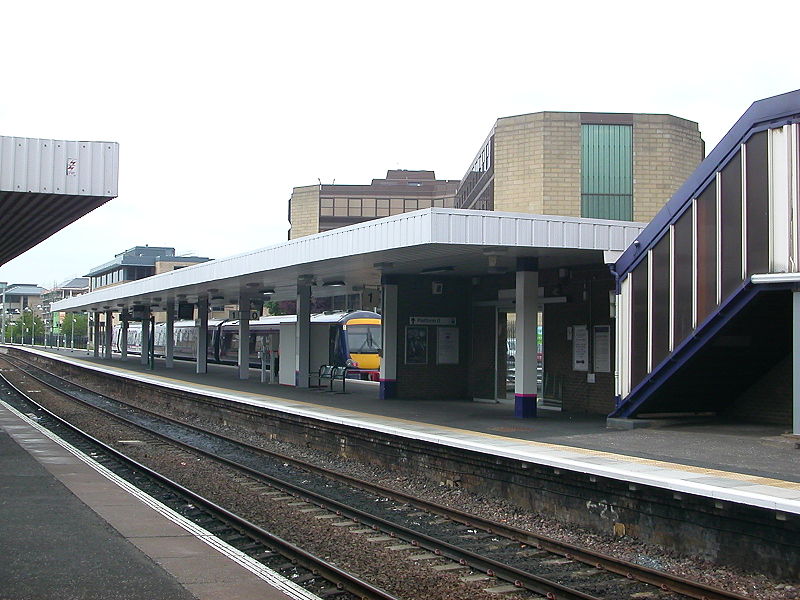 The UK rail operator has awarded a £25m contract to Morgan Sindall to construct a new station at Haymarket in Edinburgh, which will create an accessible station as well as an integrated train, tram, bus and taxi transport hub.

Network Rail route managing director for Scotland David Simpson said: "The investment will transform Haymarket, delivering a facility that will better serve customers and offer the city as a whole a station it can be proud of."

Scotland Transport Minister Keith Brown said, "This investment in the Haymarket Station Capacity Project and electrification takes us one step closer to revolutionising the rail network in central Scotland."

The bridge improvement programme includes the reconstruction of 18 structures and the removal of two redundant bridges to prepare the way for the future electrification of the railway.

Under the EGIP, 350km of the existing rail network in the central belt will be electrified, including the main Edinburgh Waverley-Glasgow Queen Street line.

Improvement under the EGIP will increase services and reduce journey times on routes between Alloa and Dunblane, and Edinburgh and Glasgow.

The project will commence in 2012 and will be funded by Transport Scotland on behalf of the Scottish Government, while the new infrastructure is being financed through Network Rail’s Regulatory Asset Base.

Haymarket station in Scotland currently handles four million passengers a year, which is expected to increase to ten million by 2025.

Caption: Edinburgh-Glasgow Improvement Programme (EGIP) programme is expected to increase services and reduce journey times on routes between Alloa and Dunblane, and Edinburgh and Glasgow. (Image courtesy of Hassocks5489.)

20 Jan 2021
Registration is disabled.
We use cookies to ensure that we give you the best experience on our website. If you continue to use this site we will assume that you are happy with it.ContinuePrivacy policy