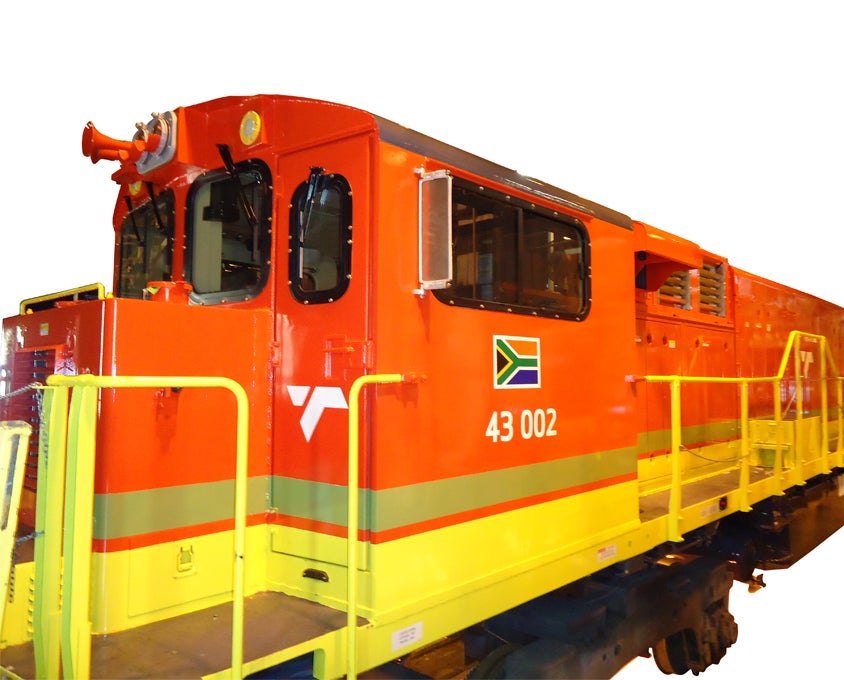 Transnet Group CEO Brian Molefe said: "The acquisition of these locomotives is part of our fleet renewal programme, a key element of our R110bn ($13.5bn), five-year capital investment programme. Improving the average age of our assets is crucial in our efforts to improve our reliability and efficiency with the ultimate goal of running a scheduled railway," Molefe said.

The locomotives will be running on Transnet’s rail freight division’s lines and will be used to haul freight and coal in South Africa.

GE Transportation will deliver locomotive kits for 43 locomotives to GESAT in South Africa, where GESAT will work with Transnet Rail Engineering for local assembly. The kits will be manufactured at GE Transportation’s manufacturing plants in Erie and Grove City, Pennsylvania, and will be shipped in batches from the second quarter of 2012.

The 43 locomotives are scheduled to be delivered by June 2013 and will enter revenue service shortly thereafter.

The companies have noted that the project will increase trade and job creation in South Africa, skills and technology transfer, and the renewal and modernisation of South Africa’s transport infrastructure.

Furthermore, it can reduce emissions by 1,500t of C02 annually, which is the equivalent of eliminating the emissions from 310 cars on South African roads.

Caption: The C3OACi locomotive is the first AC diesel-electric locomotive to be introduced to sub-Saharan Africa by GE. (Image courtesy of GE.)