The train will transport British-made hybrid cars to continental Europe in an initiative described by the UK Government as a ‘pioneering and environmentally friendly first’ for the country.

The eco-locomotive, named I’m a climate hero, will be launched at the DB Cargo depot in Toton, Nottinghamshire.

It will carry hundreds of Derby-built Toyota cars a week from the Midlands to France and the Czech Republic via the Channel Tunnel, before importing Toyotas to the UK on its return journey. 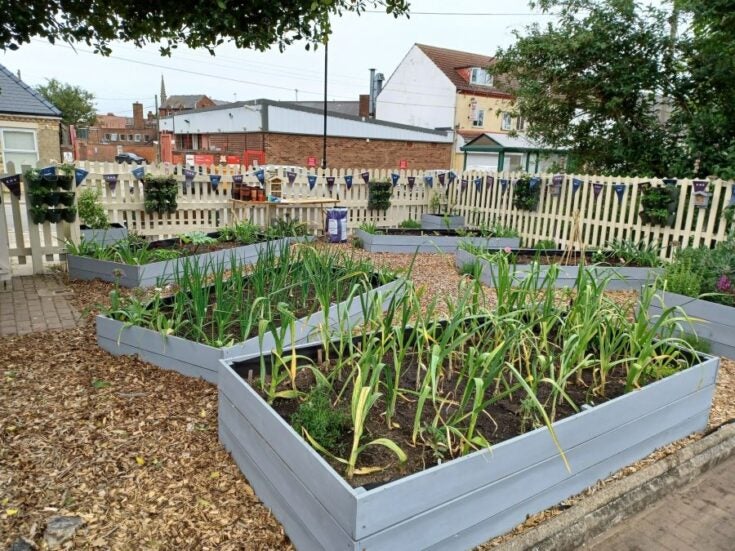 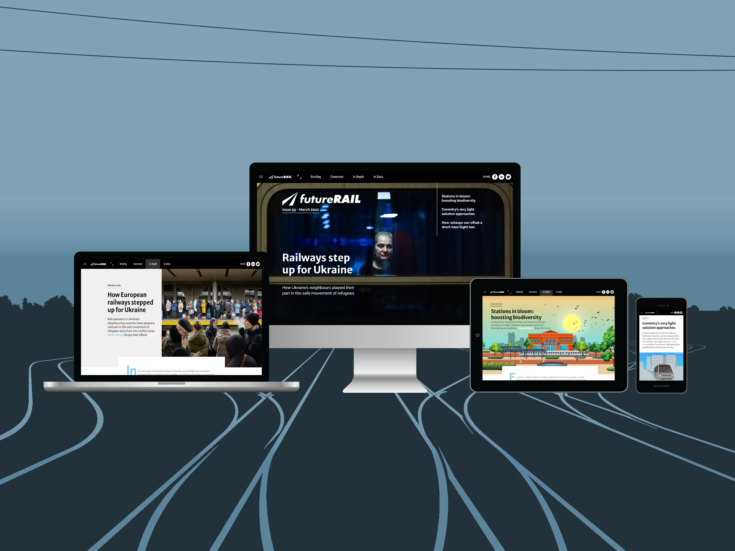 Railways step up for Ukraine: Future Rail 95 out now

DB Cargo claims the HVO-fuelled locomotive can minimise CO₂ emissions by up to 90% compared with diesel alternatives.

The company has been testing and escalating its use of HVO for reducing carbon emissions in the short term.

I’m a climate hero will also support the Department for Transport’s aim to make transport greener in line with the government’s goal of reaching net-zero emissions by 2050.

Rail Minister Chris Heaton-Harris said: “We are boosting British business while cutting carbon. This is what building back greener is all about.

“Trains are one of the most eco-friendly ways to transport goods and, through ingenuity and innovation, DB Cargo is leading the way in making it even greener.”

DB Cargo CEO Andrea Rossi said: “HVO is one of the world’s purest and greenest fuels and has an important role to play in helping DB Cargo UK and its rail customers decarbonise their operations.

“This will be the first time we have used HVO for an automotive service and one bound for the continent. It’s a first on many levels for us.”

This month, the UK Government announced £56m ($77.02m) in financial aid for light rail operators in England to support their recovery as they resume services after Covid-19 restrictions across the country were lifted.