The acquired firm produces brake linings (pads and shoes) for braking systems for railway and other industries.

Last year, the company reported a turnover of around €16m. According to Alstom, more than 50% of its turnover comes from the rail industry. 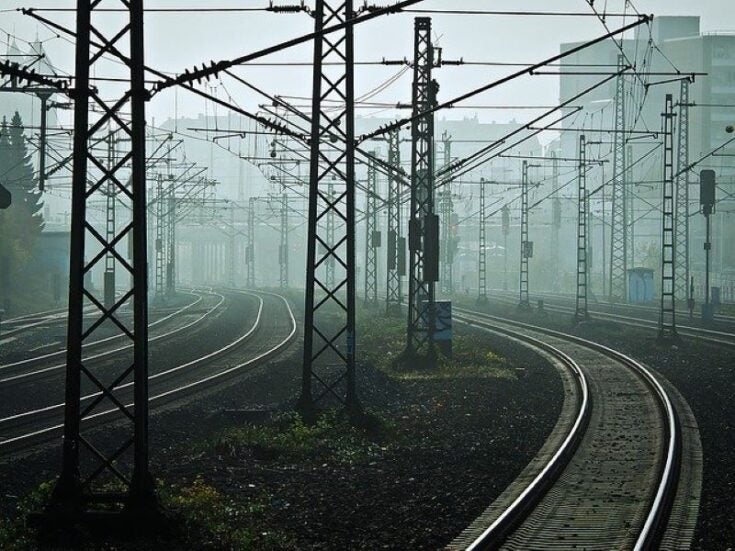 LIRC takes over Southern Indiana Railway assets in US 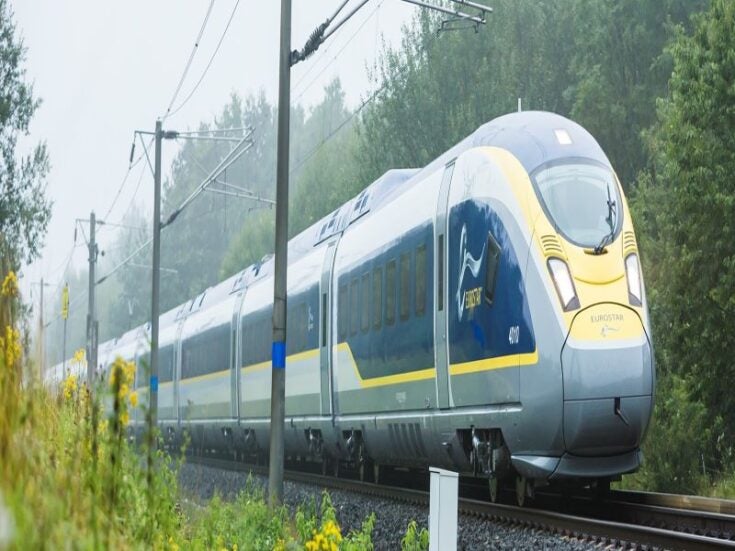 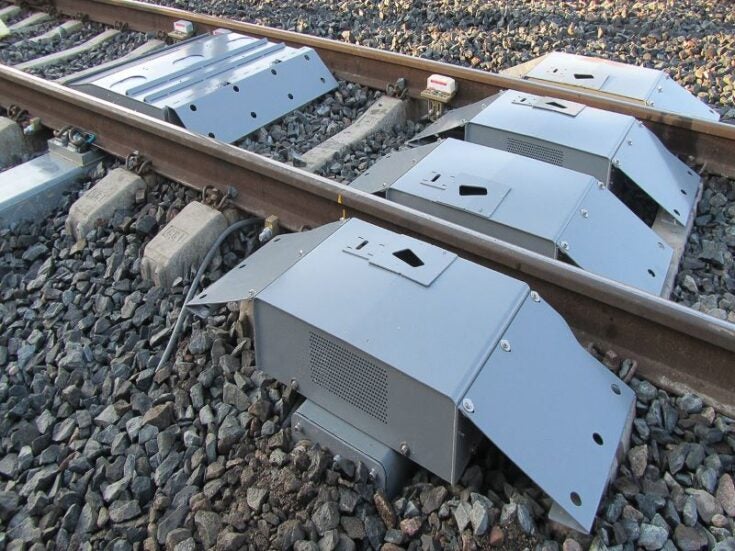 The deal is expected to bolster Alstom’s expertise in braking systems and enable it to further improve overall technical performance of trains.

Notably, the Flertex acquisition comes months after the takeover of IBRE, a company that delivers cast-iron or steel brake discs.

Alstom France president Jean-Baptiste Eyméoud said: “We are pleased with this acquisition which, similarly to IBRE, enhances our solutions and skills in the field of braking to meet our own needs as well as those of our customers.”

The acquisition was part of Alstom’s Alstom in Motion strategy that focuses on sustained growth, green and digital innovation and operational efficiency among other objectives.

The French firm also received a $1.65bn contract from Spanish rail operator Renfe for the supply of 152 high-capacity trains.