With claims that social blogging site Twitter hit over 44.5 million users in June 2009 and networking site Facebook announcing in April that it had signed its 200 millionth active user, it is clear that social media has become mainstream. By tapping into the power of this technology the digital future of transport information could look radically different.

“There is real potential to transform transport-related information services when tapping into this conversation stream in real time,” says James Burke of software development and integration company deBurca.

When looking at how social media can be harnessed to provide integrated and combined travel information for road, rail and air travellers, it is useful to first look at what is currently available on a national level. In the UK, the only combined, integrated travel site is Transport Direct. While the site is unique in its approach to offering road, air and rail journey solutions on a national scale, the live traffic information is limited and its transport departure information is provided through links to the service providers’ websites. 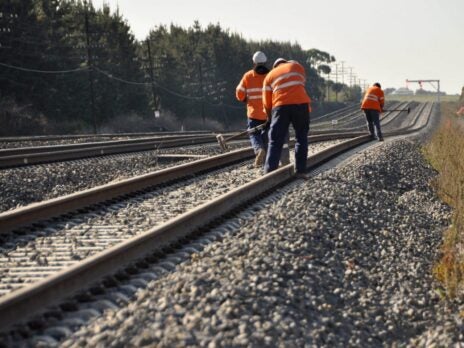 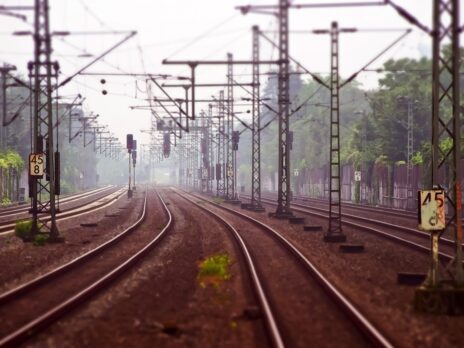 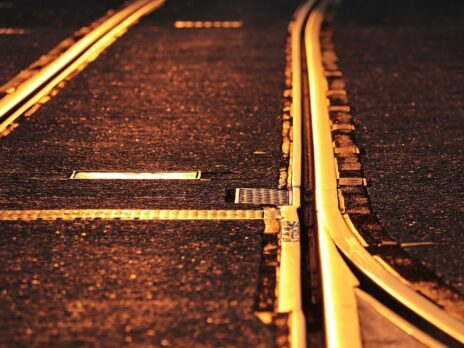 “The virtual world of transport information is an extremely fragmented environment.”

What emerges when exploring the virtual world of transport information is that it is an extremely fragmented environment. As populations grow, however, roads are becoming more congested and demand for railways is increasing. In response, a more effective way of increasing mobility, reducing accidents and improving travellers’ safety is needed.

Is it possible to offer users road, air and rail real-time information all in one place? Tony Lacy, general manager of Atos Origin, which was part of the design team on the Transport Direct site, says it is dependent on keeping data sources going.

“It is essential to have someone local who is creating this information,” Lacy says.

With 32 years of working in transport and 12 years selling IT to transport companies, Lacy has a unique mixture of public and private sector experience. He says that historically, when working in transport IT, you deal with a single mode, such as building a system for a rail timetable or bus.

“You don’t get them coming together very often,” he comments.

One of the major problems is the time needed to agree, design and produce a new system and to prove the commercial business case that makes it happen in the first place.

“If you were to design a new train timetabling system tomorrow, it would take 18 months to build and test it.”

“If you were to design a new train timetabling system tomorrow, it would take 18 months to build and test it, and you’d need a commercial return at the end of it,” says Lacy.

The problem with this, in this new era of social media, is that things can move too fast. “By the time you’ve built it, there’s an iPhone application that’s done it better and sexier,” adds Lacy.

A concrete commercial case for providing such a system from the transport or travel company’s side appears to be the biggest challenge and, according to Lacy, the business case is difficult to prove in terms of tangibility.

Some experts believe that companies still focusing on this traditional business model are not tapping into the potential of social media. London-based social media consultant Joanne Jacobs says that business models for social media are always a focus of management executives.

“Social media are not channels in the manner of outdoor media and broadcast media,” says Jacob. “Instead, they are cost reduction, market research and service improvement opportunities.”

But while social media provides the means to share information, copyright restrictions mean that official data cannot be shared. Despite National Rail Enquiries preventing non-commercial reuse of its data, public sector and frustrated rail commuter IT consultant Ben Smith overcame this by setting up @uktrains on Twitter in January 2009 to alert rail users of disruptions. This was enabled, in part, by the BBC’s Backstage travel feeds. It took two days and no cost to set up.

“Right now the restrictive licenses the operators apply to their data – and the excessive charges they make to use it – are stifling innovation, which would benefit their customers,” says Smith, whose Twitter feed also gathers crowd-sourced disruption alerts.

In terms of road travel, real-time information exists from various sources, such as the Highways Agency and the BBC. But despite the latter being produced as a result of 2,000 cameras and 6,000 vehicle detection systems, Twitter presences and crowd-sourcing data is minimal. Recently, however, news broke of a Twitter feed to keep motorists up to date with delay information on a 4.9 mile stretch of Scotland’s M8 motorway. It isn’t two-way as yet, but as smart phones become more popular, two-way communication from travellers in this scenario becomes more likely.

“It is now common for customers to have smart phones, with many customers starting to use the data element of the device more than the actual phone,” says Webb.

National Rail’s iPhone application recently became one of the most popular transport application with over 50,000 downloads. Mike Parker, creative director of web solutions company Orange Bus, says that the mobile phone will act as a personalised travel service in the future and eventually provide a personalised journey plan through aggregating local travel information published through Twitter.

If a combined and integrated approach to road, rail and air travellers were to be created, bearing in mind the issues surrounding copyright and business cases, what could be the most effective way for it to form?

“The creation of a national transport site would be remarkably simple.”

“The best way to promote integrated solutions would not be for the travel operators to produce them,” says Smith. “Instead they should make their travel data free and allow others to build applications on it…the community will be far more innovative than the companies alone.”

For a truly integrated approach, the expectation of direct commercial gain needs to adjust and the threat of copyright infringement lifted.

“Travel and transport companies must agree to release news updates under creative commons licences so that feed reading services and applications are not accused of copyright infringement,” Jacobs says.

But Jacobs does say that the actual creation of a national transport site would be remarkably simple, using a search and nested category browsing rather than highly designed and graphically rich content.

“It could be built on an open source content management system that enabled embedded social medial tools, and could be operational in six weeks from idea to execution,’ she says.

Elegance it may not exude, “but it’s the information that really matters,” she concludes.