This marks an acceleration in growth from the 66.7% decrease in deals that occurred in H1 2021 relative to the same period a year earlier. 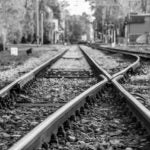 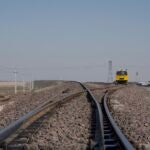 By tracking the proportion of various types of deals in each sector we can gauge which sectors are seeing growth and where others are struggling.