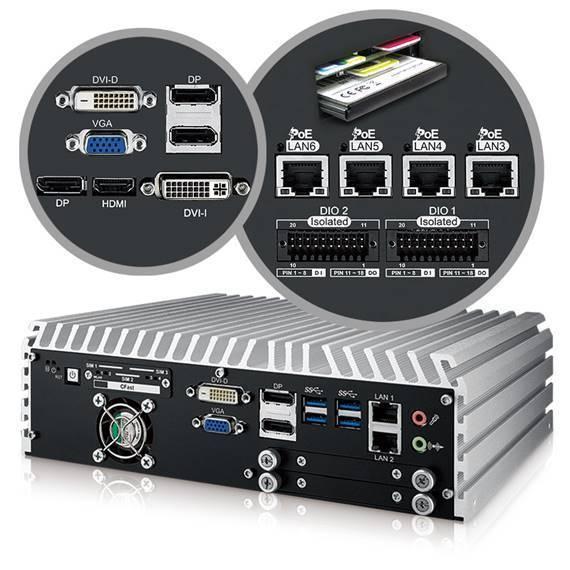 Vecow Co has announced the release of the latest Expandable Embedded System, ECX-2200/2100. Powered by...