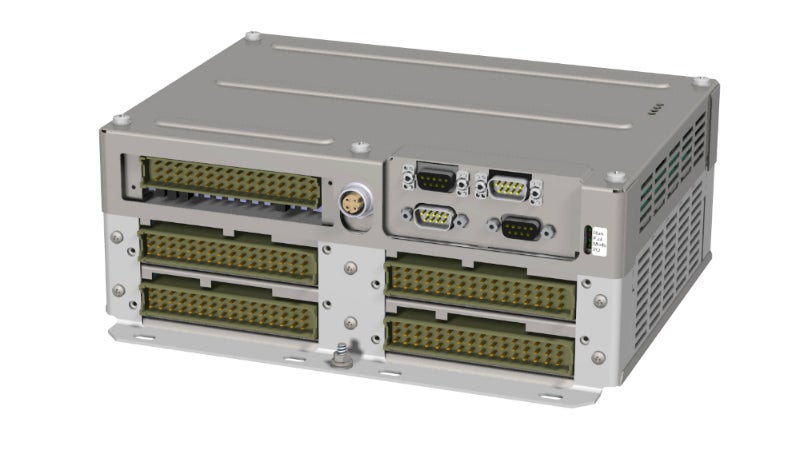 LEROY AUTOMATION has been accredited as a sustainable and best-in-class corporate social responsibility practices company by ECOVADIS.

LEROY AUTOMATION has manufactured more than 60,000 RIOM products deployed worldwide for use in railway automation applications under the most extreme conditions as vehicle control units (VCU), remote I / Os (RIO) and communication gateways.

RIOM is an EN50155-compliant embedded programmable logic controller (PLC) designed to be integrated into train control and management systems (TCMS, CBTC and ETCS). Compatible with any train network interfaces (RS232, RS485 / RS422, CAN2.0, MVB, LonWorks, Ethernet), RIOM is a very versatile and flexible platform thanks to its multiple communication ports.

Our PLC products can be programmed using the IEC 61131-3 STRATON workbench (PLC open-compliant), or using the C / C++ board support package for real-time Linux OS.

The BRIO product range is an EN50155-compliant remote I / O module for Ethernet-based networks embedded into railway applications.

The software programming tool is based on the IEC 61131-3 STRATON workbench from COPA-DATA.

The main technical specifications are:

The tramways include Jerusalem, Lyon in France and Nantes in France, as well as major international cities such as Istanbul and Ottawa.

The metros include Budapest, Barcelona, Helsinki and Rennes with Siemens Mobility. Locomotive central control units have been deployed in Russia, Azerbaijan, Kazakhstan, and Middle-East countries.