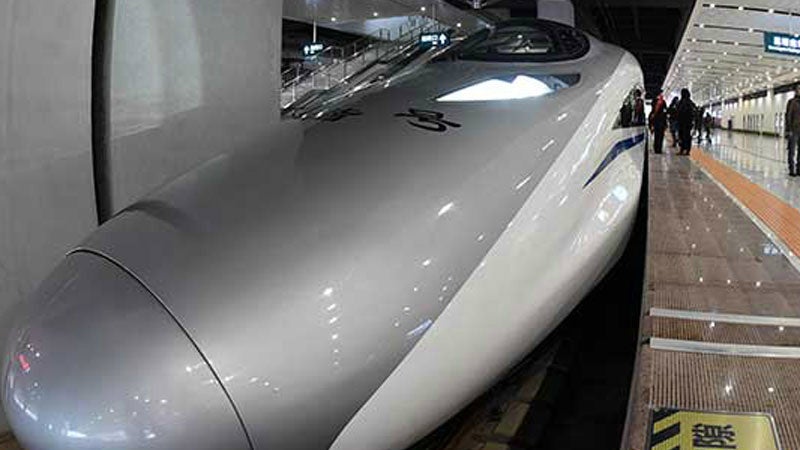 The Shanghai-Kunming railway project involved the construction of a new 2,252km-long high-speed rail line in the People’s Republic of China. The line became fully operational with the opening of the final section between Guiyang and Kunming in December 2016.

The line connects Shanghai in East China and Kunming in south-west China through the provinces of Zhejiang, Jiangxi, Hunan, Guizhou and Yunnan. Passing through the major Chinese cities of Hangzhou, Nanchang, Changsha and Guiyang, it reduces the journey time between Shanghai and Kunming from 34 to 11 hours.

The first segment between Shanghai and Hangzhou, measuring 202km long and including 11 stations, was opened for passengers in October 2010. The 921km-long second section of the Shanghai-Kunming line links Hangzhou with Nanchang and Changsha, passing through 21 stations along the route. The line became operational in December 2014.

Construction on the Changsha-Kunming section officially began in September 2010. The first segment between the south of Changsha and west of Xinhuang was completed in 2014. The second segment from Xinhuang West to Guiyang North was built in 2015, while the last segment between Guiyang and Kunming was constructed in 2016.

Construction on the Yunnan section of the high-speed line began in September 2010 and was completed in the first half of 2016. The works involved the installation of prefabricated girders and completion of approximately 186km of tracks and four new stations.

The CRH380A/CRH380AL trains run at a speed of 350km/h and designed to function at speeds up to 380km/h. Designed for 350km/h operation, the line initially limits the trains to operate at a speed of up to 330km/h.

HJI Group was awarded a $11.3m worth contract to provide construction supervision services for a 559km-long section located in Guizhou Province. The segment includes 12 stations and a number of bridges and tunnels.