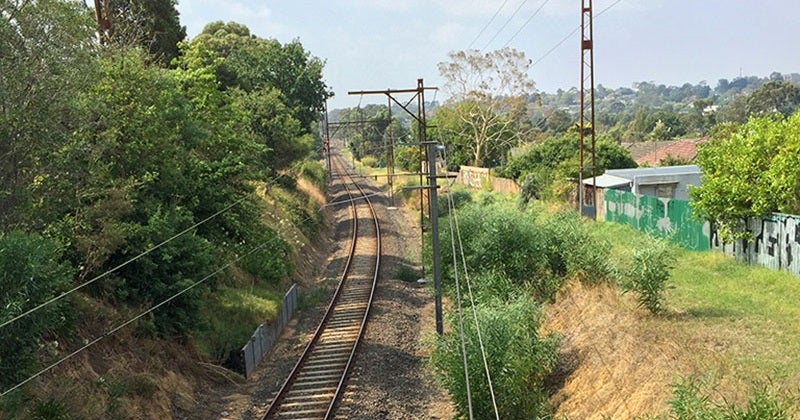 Connected to the South Morang railway line tracks until Clifton Hill, the Hurstbridge suburban railway line in Melbourne, Australia, is being upgraded with the aim of improving the frequency and reliability of services in Melbourne’s north-east.

The upgrade is being taken by the Victorian government and managed by the Level Crossing Removal Authority (LXRA) in association with Public Transport Victoria.

"The project will involve duplication of the century-old track between Heidelberg and Rosanna, as well as increase the frequency of trains running during peak hours."

The project will involve duplication of the century-old track between Heidelberg and Rosanna, as well as increase the frequency of trains running during peak hours, upon completion in 2019.

The upgrade will involve duplication of 1.2km of single-track section of rail line between Heidelberg and Rosanna. The duplication works will be co-ordinated along with the level crossing removals at Alphington and Rosanna.

The upgrade will include construction of a new rail tunnel alongside the existing tunnel in Heidelberg and a new station at Rosanna. It will include redesigning timetables for the Hurstbridge and South Morang lines to accomodate extra services and enhanced reliability on both lines. It also will include eliminating bottlenecks on the line with associated power and signalling work.

A new bus route will also be added between Greensborough and Diamond Creek as part of the project.

The Hurstbridge line upgrade will provide frequent and reliable services, as well as improve safety for local communities through removal of level crossings. It will reduce congestion on roads crossed by the railway line, and align trains and buses so that passengers can easily transfer between the two modes.

It will improve access to education, jobs and services for those in the north-east of Melbourne, as well as increase capacity of the railway lines and aid the future growth.

Early works on the Hurstbridge line upgrade project commenced in May 2016 with geotechnical and site investigations for the construction of a second track between Heidelberg and Rosanna. The geotechnical investigations on the site include drilling 100mm holes up to 25m deep near the intersections at Burgundy Street and Darebin.

The main construction works on the upgrade are expected to begin soon after the award of contract for the construction of the project, which is expected by the end of 2016. The community consultations and design options for the removal of the level crossing on Lower Plenty Road and new Rosanna station commenced in mid-2016.

The total cost for the duplication of 1.2km of single-track section is estimated to be $140.2m, which is being funded by the Victorian government.

The 70km-long Moscow Metro's Big Circle Line (BCL) is one of the world's most ambitious metro construction projects. The railway…

The Eglinton Crosstown West Extension (ECWE) Advance Tunnel Project is the first phase of the 9.2km-long extension of the Eglinton…