The Howard Street Tunnel is a 2.73km-long freight rail tunnel that runs under Baltimore city in Maryland, US. CSX Transportation, a freight railroad operator in the US and Canada, owns and operates the tunnel.

The Howard Street Tunnel project (HST project) includes the expansion of the vertical clearance of the 126-year-old tunnel, as well as at multiple locations along the I-95 rail corridor between Baltimore and Philadelphia, to accommodate double-stack intermodal containers.

Estimated to cost $466m, the HST project is expected to generate more than 13,000 jobs, including 6,550 construction jobs and 7,300 permanent positions.

The official ground-breaking event for the project was held in November 2021. Construction is expected to commence in the first quarter (Q1) of 2022 and to be completed in 2025.

The existing vertical clearances of the tunnel and certain locations along the corridor fall short of the 21ft required for double-stack transportation by up to 18 inches.

As part of the HST project, the tunnel will be reconstructed to increase the clearance by 18 inches and superstructure work will be performed on three additional bridges in Baltimore. The North Avenue bridge will be partially replaced, while the Guilford Avenue and Harford Road bridges will be completely replaced.

Improvements to the railroad infrastructure at other areas in Maryland, Delaware, and Pennsylvania will include the lowering of the track below the structures.

CSX is managing and designing the expansion, including executing the preliminary engineering, final design, and construction works.

The Maryland Port Administration was awarded INFRA grant funding, worth $125m, in July 2019 to support the design and construction of the project.

The remaining project costs will be met through $113m from CSX, $202.5m from the state government, $22.5m from Pennsylvania, and $3m from federal highway formula funds.

Removing vertical clearance restrictions and undertaking other upgrades on the I-95 corridor will help improve freight transportation and boost containerised freight train capacity along the corridor.

It will enhance intermodal connectivity between the markets on the east coast and the Midwest US, reduce congestion along the I-95 corridor, and cut emissions. 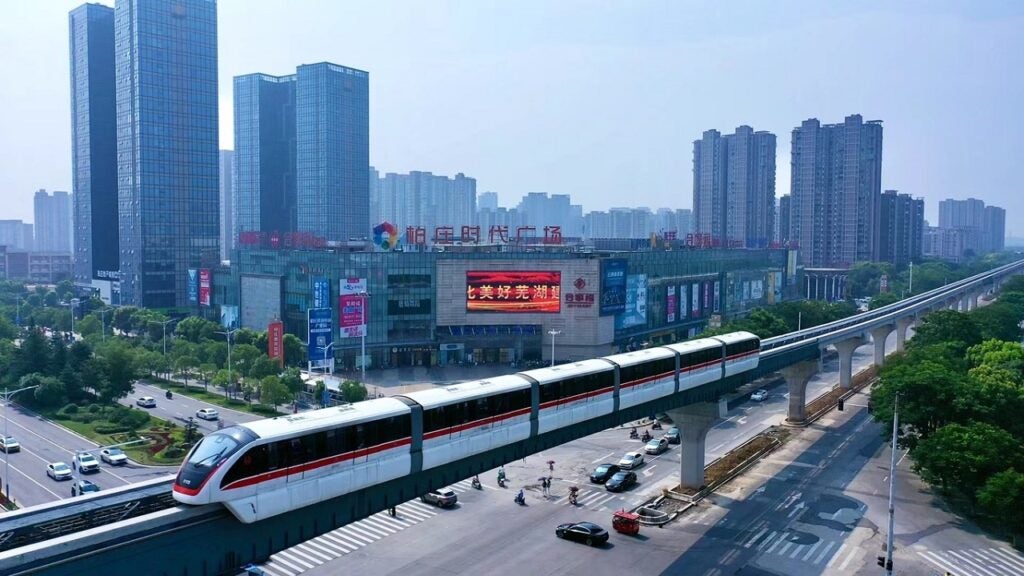