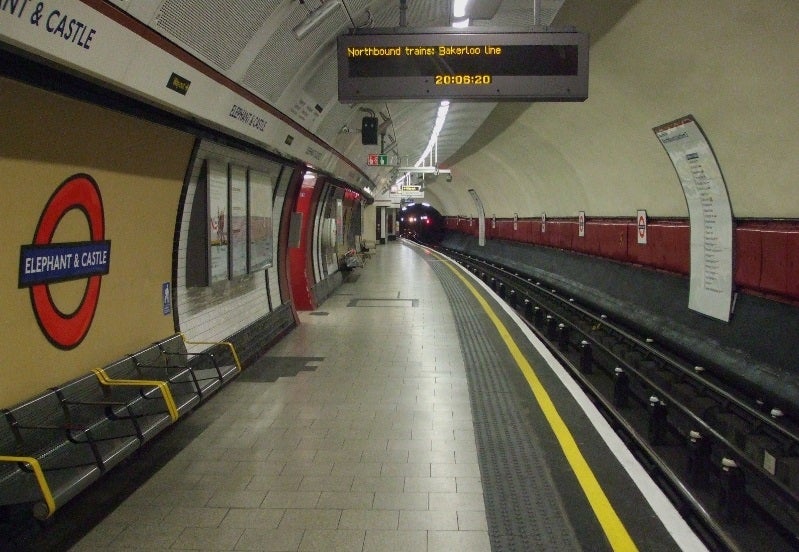 The Bakerloo Line extension project is a proposed expansion of the London Underground Bakerloo line from its existing terminal station at Elephant & Castle to Lewisham, via Old Kent Road and New Cross Gate, in the UK.

The extension will offer a new direct link for commuters in south-east London, especially along Old Kent Road, to reach central London. It will offer additional capacity for 65,000 trips in peak hours, reducing congestion on local bus and National Rail services.

The new line will also reduce journey times to central London by up to nine minutes, while providing a train for every two-three minutes between Lewisham and central London.

Construction on the extension is expected to begin in 2023 and scheduled for completion by 2029.

Transport services in south-east London, particularly along Old Kent Road, will need to be enhanced to support the anticipated growth in London’s population, which is forecast to reach approximately ten million by 2030.

Old Kent Road is currently served by bus, which experiences delays at times. In addition, the passenger capacity of the buses alone will not be sufficient to meet the demands of growing passengers in the area.

The extension has been planned to improve connectivity between major areas in south-east London and increase the capacity of the existing transport network, while reducing travel times between key destinations.

"Construction on the extension is expected to begin in 2023 and scheduled for completion by 2029."

The potential route alignment has been prepared following a comprehensive analysis and feedback received from an initial public consultation launched by Transport for London (TfL) in 2014. TfL launched a consultation on new station locations of the line in February 2017.

The existing Bakerloo line station at Elephant & Castle will be upgraded as part of the proposed extension. The upgrades will deliver a new larger ticket hall and wider platforms for the Bakerloo line to relieve congestion at the station.

Two new stations, referred to as Old Kent Road 1 and Old Kent Road 2, will be built along Old Kent Road. Both stations will be below-ground, feature entrances and exits at street level, as well as provide an interchange with bus services, pedestrian and cycling lines.

A new station at New Cross Gate will be constructed below-ground on the western side of the current station. It will be integrated with the existing station to enable commuters interchange between London Overground and National Rail services. The new station will also provide an interchange point to other modes of transportation.

A new station at Lewisham will be built to connect the existing station and provide interchange with DLR and National Rail services. It will also improve connectivity by offering access to the town centre.

Two new tunnels will be constructed as part of the Bakerloo line extension project. Each tunnel will be located 20m below the ground. The arrangement of the planned tunnels is subject to the locations of the proposed new stations and shafts.

The Bakerloo Line extension will involve the construction of three shafts to deliver ventilation, cooling and emergency entrance to tunnels. The head-house structure with equipment for the operation of the shaft will be built at the surface.

The ventilation shafts will be located between Elephant & Castle and Old Kent Road 1 stations, and New Cross Gate and Lewisham stations, as well as at the terminal point of the line in Lewisham.

Worksites will be established at each station and shaft location. Additional temporary worksites along the proposed line of the extension will also be required to support the construction works.

Companies involved
Firstco
Since Firstco was established in the UK in 1998 the...
Design Triangle
SUBSCRIBED