The new facility will be built with an investment of INR10bn ($129m) over two years, reported The Times of India.

Stadler Rail will own the majority interest in the JV, which is anticipated to employ more than 2,500 people from the state.

According to the Telangana government, the new facility will be used to make exports to customers across the Asia Pacific region, besides meeting the requirements of the Indian market. 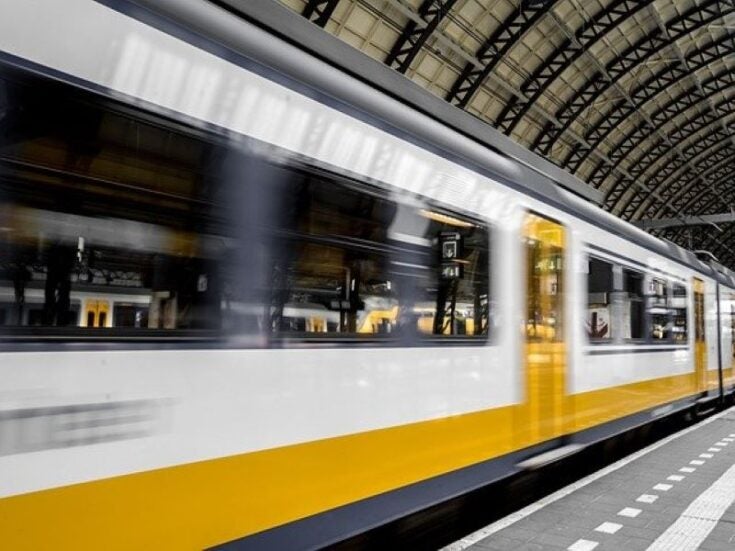 Telangana IT Minister Kalvakuntla Taraka Rama Rao was quoted by the publication as saying: “I am extremely delighted that Stadler chose Hyderabad as their primary location for rail coach manufacturing for the complete APAC region in partnership with Medha Servo.

“This will show the world the potential that Hyderabad has, to match global investment destinations in terms of quality of talent and output.”

Separately, Stadler confirmed a framework agreement with Swiss Federal Railways (SBB), Thurbo, and RegionAlps for up to 510 single-decker FLIRT trains.

Last year in October, the company secured a framework agreement to manufacture and supply the units but an unsuccessful bidder had filed an appeal against the award. Now the appeal has been dismissed by the Federal Administrative Court.