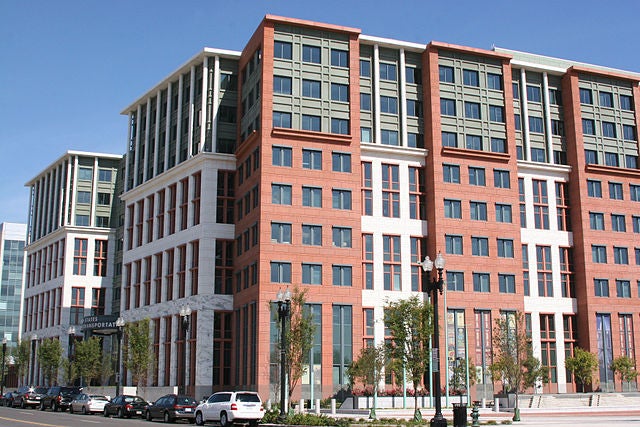 The funding will help to extend the corridor north to Joliet, allowing for a 110mph service along nearly 70% of the route.

US Secretary of Transportation Ray LaHood said, "The Great Lakes-Midwest economic region is the world’s fifth largest economy by GDP and nearly 100 million people live within 500 miles of each other."

"The Department of Transportation’s investment of over $1bn in the region’s high-speed rail service will reduce trip times and save travellers money, resulting in reduced congestion for the region and making the Midwest a better place to start a business and create jobs," LaHood added.

Construction on the extension will commence in spring 2012 while construction is already underway on the Chicago-St Louis corridor. After completion, the new line is expected to reduce journey times by more than an hour and improve punctuality. The Illinois Department of Transportation said passenger numbers have increased 137% over the last five years and it plans to increase trip frequency and further reduce trip times on this popular route in the future.

In addition to the latest funds, the US Department of Transportation has announced a $782m grant to finance next-generation American-made trains that will benefit the new line. Both Missouri and Illinois are planning to buy 33 quick-acceleration locomotives and 120 bi-level passenger cars.

The US Department of Transportation said it has invested $10bn to expand rail access and improve reliability, speed and frequency of existing service.

Caption: The US Department of Transportation (headquarters pictured) will commence construction on the Chicago to St Louis rail line extension in spring 2012. (Image courtesy of Aude.)

Homeland Security Expenditure in the Argentina to 2019: Market Review