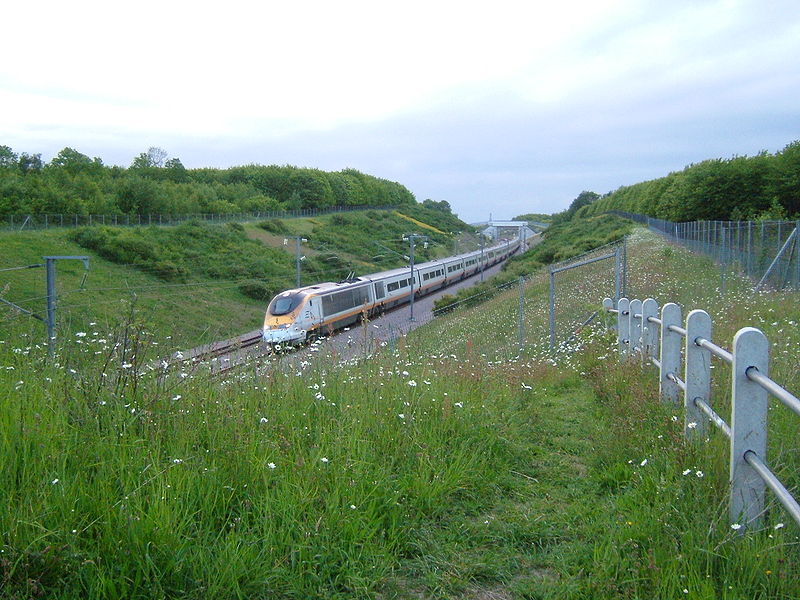 The network will be constructed in two phases, with a new 140 mile-line connecting London to Birmingham due to be completed by 2026. The second phase, which is due to be completed by 2033, will extend the new line towards both Manchester and Leeds. A formal consultation period will begin in early 2014, with selection of the final route due by the end of 2014.

Transport secretary Justine Greening said: "A new high-speed rail network will provide Britain with the additional train seats, connections and speed to stay ahead of the congestion challenge and help create jobs, growth and prosperity for the entire country."

The plans have, however, been met with continued scrutiny and opposition as local residents have questioned the proposed route and its impact on the UK countryside.

Various reports compiled by financial analysts have also questioned the validity of figures used to back the line, with many accusing the Department of Transport of exaggerating potential passenger figures and the amount that could be raised through fares.

The Future of the UK Defense Industry - Market Attractiveness, Competitive Landscape and Forecasts to 2022