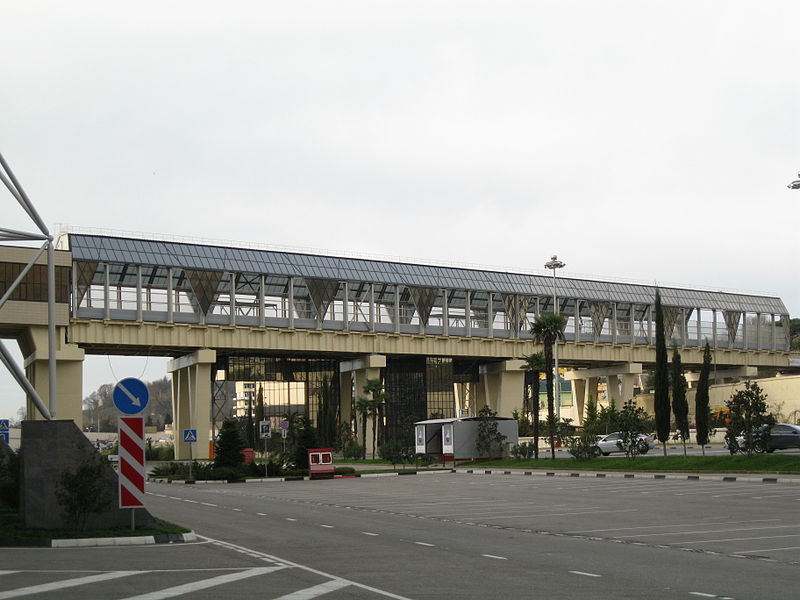 Russia has inaugurated a rail line between Adler and Sochi Airport, built at a cost of RUB R9.8bn ($316m).

The new 2.8km line is expected to transport 86,000 people a day and 60% of all airline passengers passing through Sochi Airport in time for the 2014 Winter Olympics.

The Adler-Sochi line passes through two tunnels, of 164 and 368 metres in length, and over three overpasses with a total length of 750 metres. The project also involves a 44 metre bridge over the Bolshaya Khirota river.

The new line will allow commuter trains to complete the journey from Sochi to Alder in 40 minutes, with another ten minutes from Adler to Sochi Airport, covering the entire stretch in 50 minutes.

As part of the project a modern railway passenger terminal has been built at the Sochi rail-air station. The station will feature tactile indicators on pavements, platforms, banisters, railings and lift buttons to help visually impaired passengers.

Closed-circuit video surveillance cameras and speakerphones have also been installed, for passenger and train safety and security. ED4M series trains designed for inter-modal communication by the Demikhovsky Engineering Plant will run on the line.