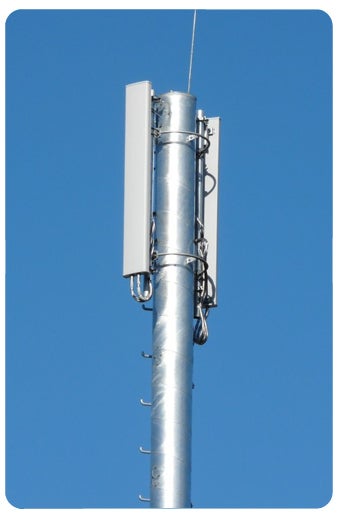 DTRS is a new communication system being installed on RailCorp’s electrified network by UGL Infrastructure and Huawei.

The system is being implemented following recommendations from the Australian Special Commission of Inquiry into the Waterfall rail accident in 2003.

Estimated to cost about $225m, DTRS will be installed at about 250 locations and more than 60 sites in tunnels throughout RailCorp’s electrified network. The first installations are between Sutherland and Waterfall, to the south of Sydney, where the construction has commenced this year.

DTRS will replace RailCorp’s current analogue communications system, MetroNet, which is coming to the end of its operating life, with a modern and secure digital train radio system.

Based on the European GSM-R standard of communication systems, RailCorp said the DTRS meets strict safety, reliability and operational requirements and works in a similar way to a mobile phone network.

The GSM-R communications system will enable train controllers, train drivers, train guards and signallers working on passenger and freight services to use a single system for voice and data communication.

RailCorp will require new 25-metre towers near each of the stations, comprising antennas, power and equipment cabinets connected through a fibre-optic cable. Construction, installation and commissioning of the DTRS equipment will take about six weeks to complete at each site.

Previously, the company had awarded a contract to UGL Infrastructure to design, construct, commission and maintain a new digital train radio system (DTRS) at about 250 locations within the rail corridor, as well as more than 60 sites in tunnels throughout the network.

Image: The 25 metre tower will have antennas, power and equipment cabinets connected through a fibre-optic cable. Photo: Victorian Government.