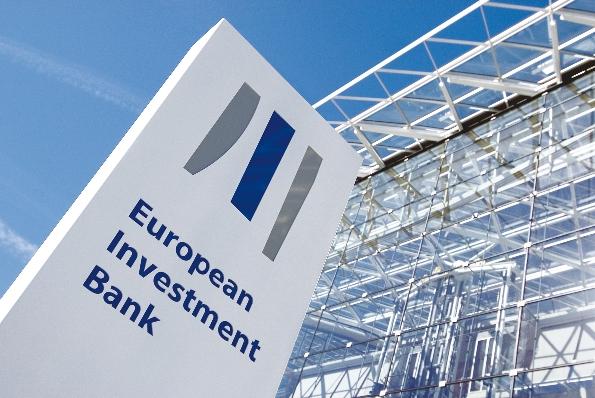 The European Investment Bank (EIB) has agreed to provide €465m to Romania to expand a metro rail line in Bucharest and €350m for the extension of Prague Metro Line A in the north-west of the Czech capital.

The loan allocated to Romania will finance the design, construction and commissioning of section II of the Bucharest Metro Line 5 which will develop a new east-west underground public transport corridor in the capital city.

The Bucharest Metro project involves the extension of Line 5 between Universitate and Pantelimon, the construction of the Pantelimon 2 Depot, and the acquisition of 30 new trains for the line.

EIB vice-president Wilhelm Molterer, responsible for lending in Romania said, "I am very pleased that EIB funds can contribute to substantially improving the environment and quality of life in the Bucharest metro area through an upgrade of the public transport network. "

The new section is expected to be operational after March 2019 when the line will carry 34 million more passengers a year, increasing to the number of metro rail passengers to 260 million.

Section II will be constructed parallel to the Section I between Drumul Taberei and Universitate, which is being co-funded with €395m loan from EIB signed in November 2009.

The country believes the new metro Line 5 will help to reduce take private vehicles off the Prague roads resulting in reduction in traffic congestion and a drop in traffic-related emissions and noise levels.

Image caption: EIB is providing a loan to Bucharest metro rail and Prague Metro Line A.

US to approve $16.44bn Alaska to Alberta rail project