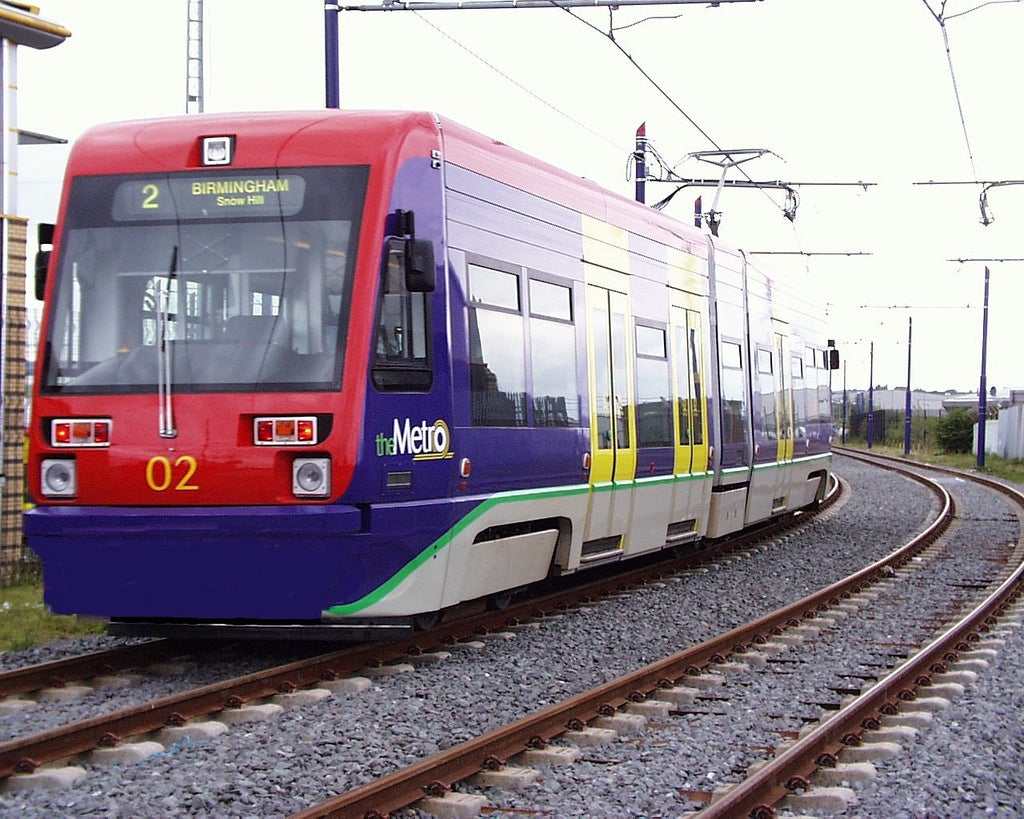 As part of the £40m deal, CAF will build and supply about 25 Urbos trams for the region.

The new trams will replace the current fleet of 16 to meet the expected growth in use of the Metro, once the 1.3km extension between Snow Hill and New Street via Bull Street, Corporation Street and Stephenson Street opens.

Centro chief executive Geoff Inskip said this is an important milestone in the delivery of a world class integrated transport network.

"Linking the £600m investment, New Street station, with the Jewellery Quarter and the Black Country will stimulate our local economy," Inskip said.

The new trams will start running from late 2014 on the current route from Snow Hill to Wolverhampton.

Initially 19 new trams will replace the existing fleet to meet increased frequency and expected growth in use of the Metro, following the opening of the extension between Snow Hill and New Street in 2015.

Urbos 3 trams, built in Zaragoza, Spain, are five section air-conditioned trams with a passenger capacity of around 200 people, compared to 156 on the current trams, along with two dedicated spaces for wheelchair users.

The new trams will be about 30% bigger than the vehicles they replace, and will have passenger information, CCTV information and protection and passenger assistance units at each door. If CAF wins the Midland Metro contract, it plans to project manage the introduction of the new vehicles from Coventry.

Image: The new trams will replace the current fleet of 16 to meet the expected growth in use of the Metro. Photo: Centro – Network West Midlands.