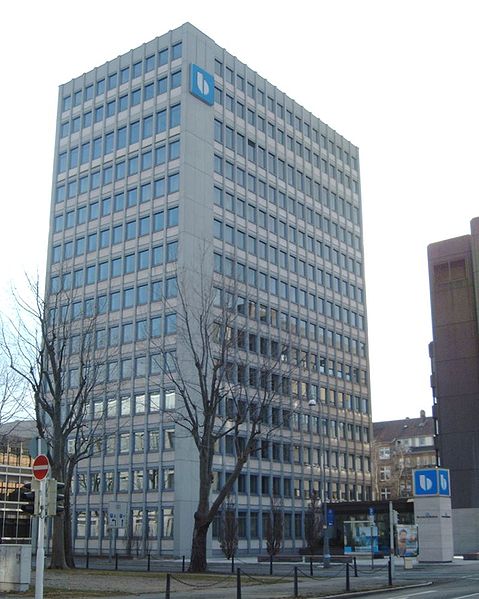 Bilfinger Berger has secured two contracts worth €230m for the construction of an underground railway line in Berlin, Germany.

The projects include construction of a new underground railway line, the U5, in the centre of Berlin, along with a rail line between the main station and the urban rail ring. Construction of the urban rail section, considered to be one of the largest transport infrastructure projects in Berlin, will be carried out in a joint venture led by Bilfinger Berger.

The U5 line currently only connects to other U-bahn lines at its Alexanderplatz terminus, although work is ongoing to extend it across central Berlin to the Berlin Hauptbahnhof, providing further U-Bahn and S-Bahn interchanges. When completed, the new U5 line will link the Alexanderplatz with the main station and connect the Brandenburg Gate to the existing section of the U55.

The project, on behalf of Berlin’s transportation authority, comprises construction of two tunnel tubes about 1.6km in length, along with framework construction work for a track-switching system and two new stations.

Bilfinger Berger noted the tunnel tubes will be built using the shield driving method, which requires the use of a tunnel boring machine.

The ‘Museum Island’ station will be built using an underground excavation technique, while the cut and cover method will be used for the construction of the ‘Unter den Linden’ station.

For the new stretch of the S 21, which will connect the main station to Berlin’s ring line in a north-south direction, a joint venture led by Bilfinger Berger will construct, on behalf of Deutsche Bahn. A trough structure and several tunnel sections will use both the open construction and cut and cover methods.

Bilfinger Berger said the sections near the main station will be built beneath girder grids and connected to existing excavation pits with the help of pressurised air.