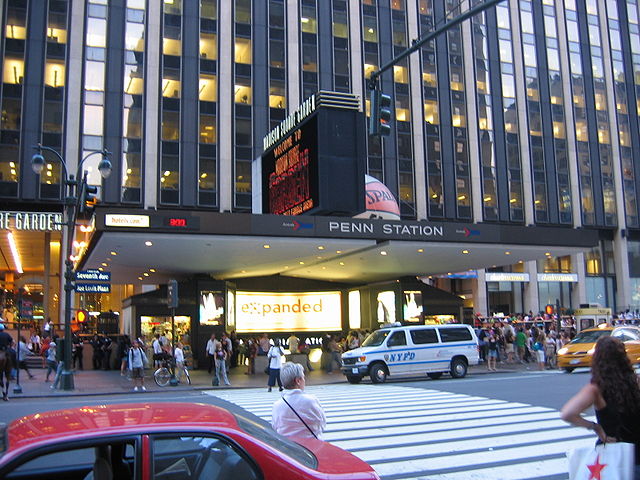 AECOM Technology, in a joint venture with its Tishman Construction arm and STV, has won a $19m contract for the development of Moynihan Station at Pennsylvania Station in New York, US.

Under the contract, the joint venture will provide construction management services and rail expertise for the first phase of the project, which includes design reviews, construction staging, construction supervision of platform ventilation work, pedestrian concourse improvement, facility planning and the coordination of three operating railroads.

AECOM chairman and CEO John M Dionision said, "We look forward to leveraging our deep experience in managing large, complex station and rail projects, along with our construction management expertise, to drive the completion of a transit station that will alleviate congestion in one of the country’s busiest transportation hubs."

AECOM’s share in the contract, including its Tishman Construction operation, is about $11m; the remaining share is held by STV.

Under the first phase, 33rd Street Connector, which lies under the grand staircase of the Farley Post Office building on Eighth Avenue between Pennsylvania (Penn) Station and the West End Concourse, will be expanded and enhanced.

After completion of the extension and widening of the West End Concourse, it will serve nine of Penn Station’s 11 platforms.

About 550,000 passengers pass through Penn Station – the country’s busiest train station – each day and completion of the first phase will help alleviate congestion.

It will feature new vertical access points and passenger circulation space, and entrances into the West End Concourse through the 31st and 33rd Street corners of the Farley building.

The first phase of the project will cost about $267m, which is being jointly funded by the New York state and US Government and isexpected to be completed during 2016.

The second phase of the project is being planned and will transform the Farley Federal Post Office Building into the new Moynihan Station.