A derailed train in the Bolan district of Pakistan’s Baluchistan province has killed at least 11 people, including the driver and assistant driver, and left 100 others injured.

The Jaffar Express was travelling from Baluchistan’s capital Quetta to Rawalpindi today when four coaches derailed.

While the investigation is taking place, local media reported that the accident occurred due to failure of brakes.

"The incident happened because the brakes of the train failed." 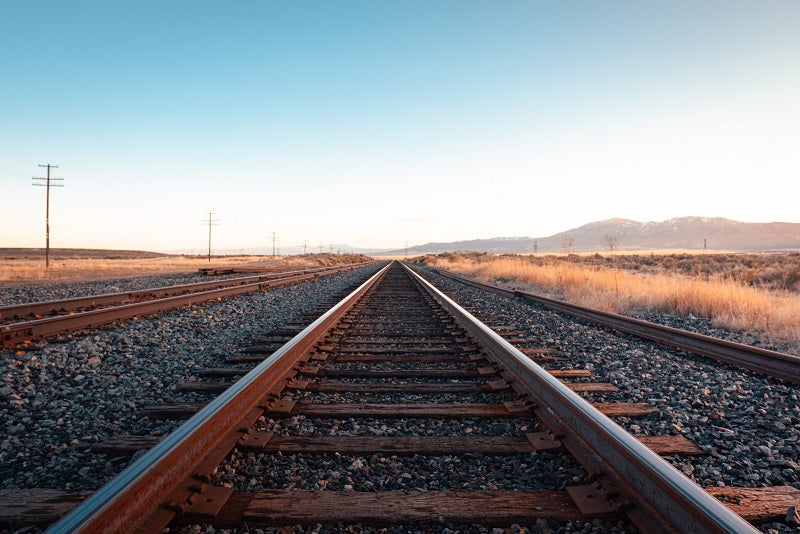 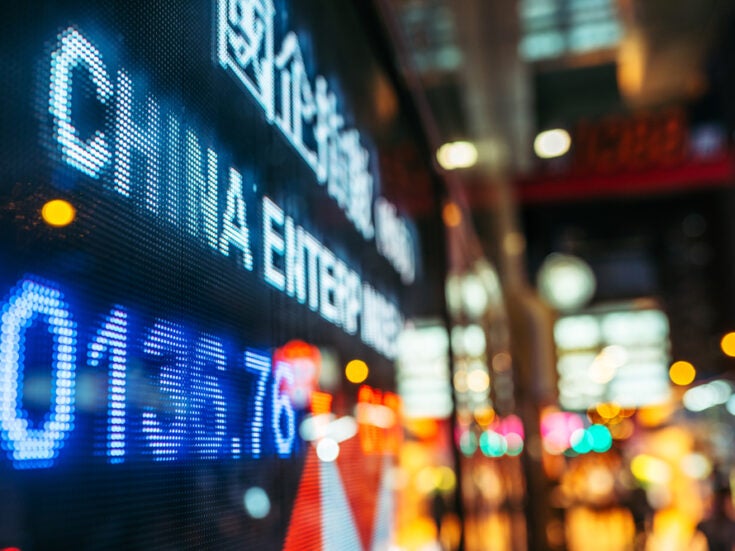 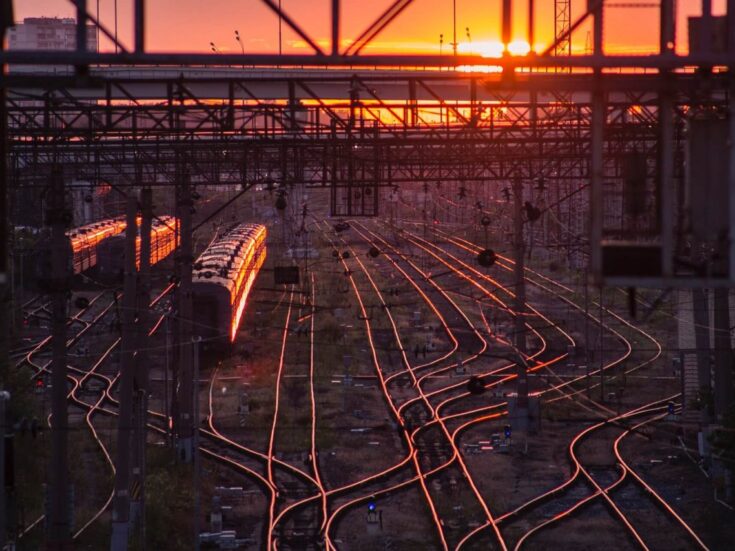 "The incident happened because the brakes of the train failed."

This is the second fatal incident involving the Jaffar Express this month.

In the first week of November, a powerful improvised explosive device (IED) blast struck the train in the Dasht area of Baluchistan, killing four and injuring 12 people.

The bomb was placed on the rail tracks and was detonated with a remote control.

In July, a special military train fell into a canal, killing 17 passengers.