Locomotive and Streetcar Manufacturing and Restoration 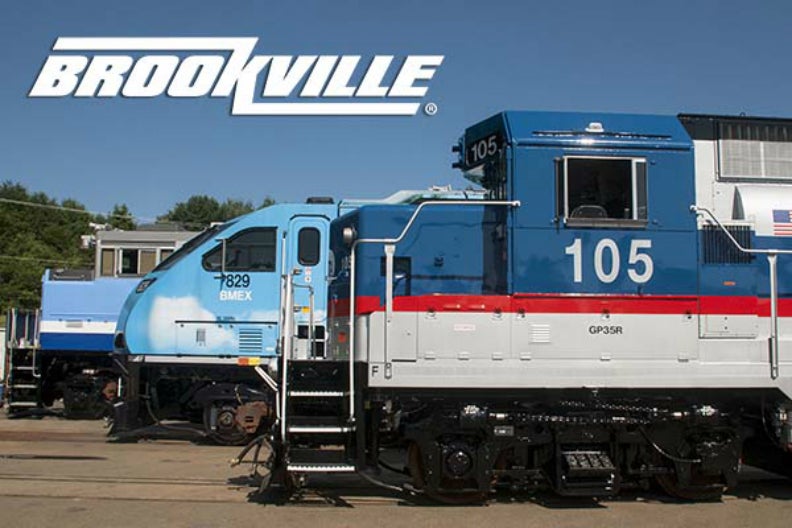 BROOKVILLE builds and refurbishes commuter and freight locomotives, such as the Eagle Commuter engines, as well as modern and heritage streetcars, including the off-wire Liberty Modern series.

Since 2001, BROOKVILLE has been one of the industry’s leading restorers of heritage and president’s conference committee (PCC) streetcars, aiding in the revitalisation and modernisation of classic vehicles in the streets of US cities, including Philadelphia and San Francisco.

In addition to original equipment, BROOKVILLE offers a range of restoration, repair, and remanufacturing services to freight and commuter locomotive operators.

Available in either end-cab or centre-cab designs, these locomotives feature a mechanical drive system, and range from 45t to 120t. Additional upgrades include automatic sliding couplers for tight turning radiuses, and climate-controlled cabs for operator comfort.