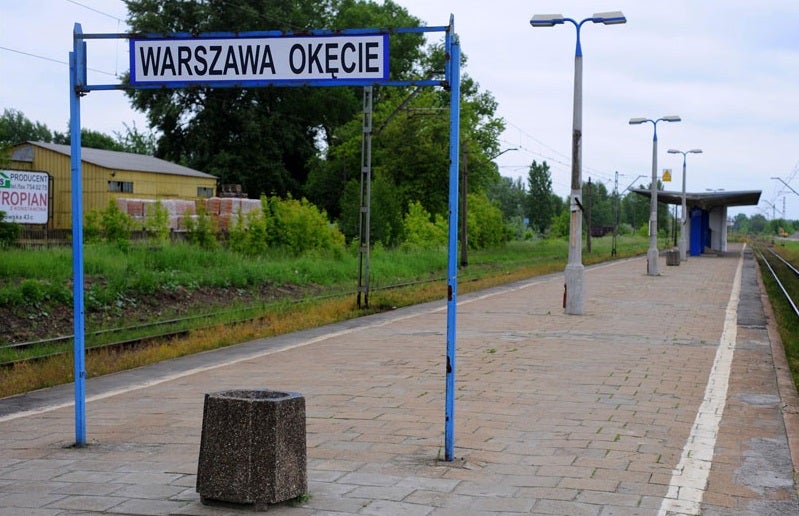 The modernisation of railway line number eight section between Warsaw Okecie and Radom in Southern Poland was initiated in July 2013. It was aimed at reducing the travel time between Warsaw and Radom, enhance safety, increase the capacity of the line and enable trains to run at speeds up to 160km/h.

The railway line between Warsaw and Radom currently takes more than two hours to travel for the 92.45km distance. Upon completion of modernisation of the line by the second quarter of 2017, the journey times are expected to reduce by half. The modernisation project is being managed by PKP Polskie Linie Kolejowe.

"The modernisation project is being managed by PKP Polskie Linie Kolejowe."

The railway line modernisation works include upgrading the Warszawa Okęcie, Piaseczno and Czachówek Południowy railway stations, and construction of ten platforms and pedestrian crossings. New platform shelters and passenger information machines will be installed as part of the upgrade.

Seven viaducts, four railway bridges and 16 culverts will be built as part of the modernisation. Other works include drainage and power installations.

The Warsaw to Czachówek line will be constructed with modern and disabled-friendly infrastructure.

Construction on the railway line modernisation began in July 2013. The modernisation from the Warszawa Okęcie station and Piaseczno to Czachówka includes demolition and building of tracks on the whole segment.

The reconstruction of Piaseczno station is expected to be completed by the second quarter of 2017.

The consortium led by Thales in association with Trakce was awarded a €76m ($79.62m) contract to upgrade train management systems, including signalling and supervision, on the Warsaw-Radom railway line in April 2013. The scope of the contract also includes providing design and construction of systems including control centres, maintenance and diagnostic centres, interlocking systems and axle counters, telecommunications, passenger information systems, and CCTV.

Trakcja PRKiI was awarded a contract worth more than zl460m ($105.78m) to provide modernisation works on the 27km section from Warsaw Okecie to Czachówek, a part of the Warsaw-Radom railway line, in April 2014. The works are planned to be completed in 20 months.

The modernisation project is estimated to cost €428.7m ($470.93m). The European Union, under the EU Cohesion Fund (CF), is funding €239.4m ($262.98m) for the project. The rest of the investment is being provided by PKP Polskie Linie Kolejowe under a public-private partnership.