Number of Stations to be Reconstructed 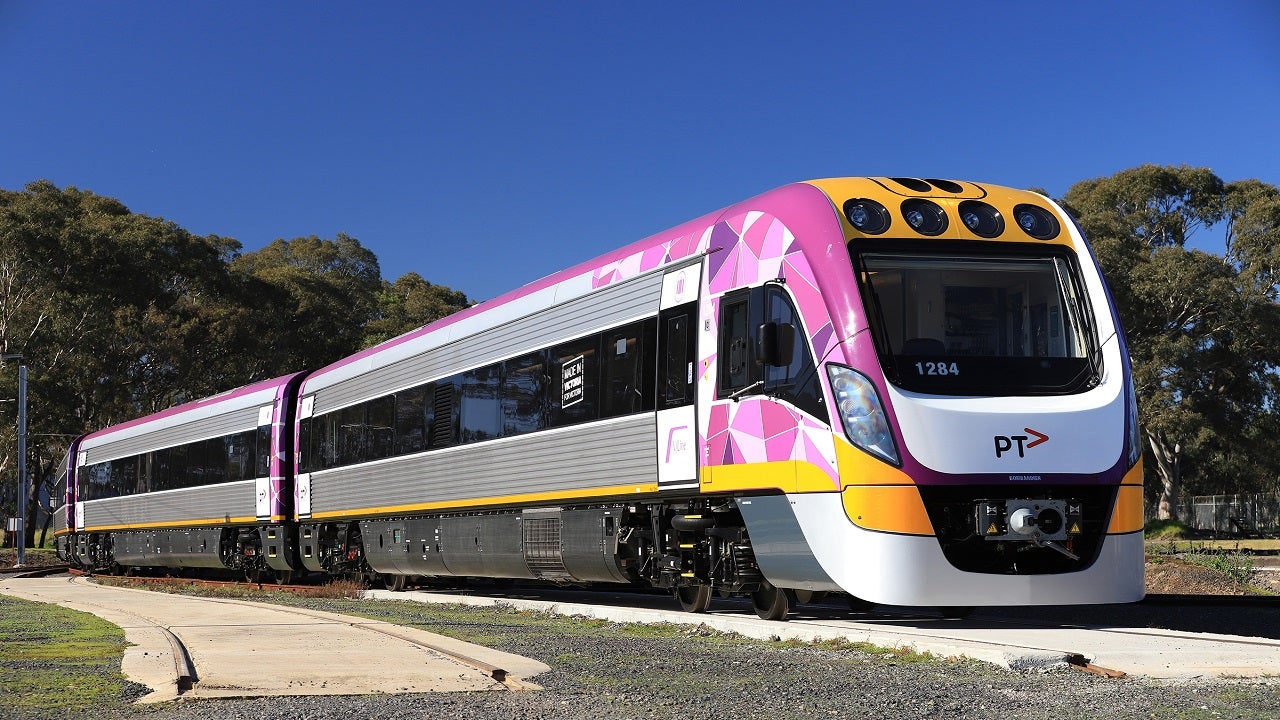 The Red & Purple Modernisation (RPM) project being undertaken by the Chicago Transit Authority (CTA), in the US, includes the rebuilding of the northern portion of the Red Line from Belmont to Howard station, as well as the Purple Line that extends to Linden station.

The environmental assessment studies on the project were published in May 2015.

Construction of the Red-Purple Bypass under the first phase began in October 2019 while the ground-breaking for the station house and track structure reconstruction for the Lawrence to Bryn Mawr modernisation component of the project took place in June 2021.

The new bypass to remove the bottleneck on the Red, Purple, and Brown lines was completed in November 2021. It entered service on the Brown Line in the same month. The cost of the first phase of the RPM project is $2.1bn, whereas the total project cost is estimated to be $4.7bn. The construction of phase one is expected to be completed in 2025.

Need for the modernisation of Red and Purple lines

The Red & Purple corridor was built between 1900 and 1924. The current tracks and the infrastructure facilities, including the stations, are outdated and insufficient to meet the growing ridership of the rapid transit system.

The RPM project aims to renovate the old, deteriorating infrastructure while increasing the train capacity. The programme will also enable the stations to handle the increasing volume of passengers.

Improvements to the stations and infrastructure will reduce maintenance costs and will make the stations compatible with the Americans with Disability Act (ADA). Out of the 21 stations in the corridor, only six are currently ADA-accessible.

The CTA is also extending the 37km-long Red Line, from the 95th Street Terminal, through the greater Roseland community.

The modernisation project is expected to enhance the reliability of the services and improve the speeds along the lines, which would allow up to nine more trains an hour to run on the Red line, as well as up to eight more trains an hour on the Brown line.

The RPM project will reconstruct and expand approximately 9.6 miles (15.45km) of existing rail infrastructure along the North Red and Purple lines.

The first phase of the multi-phase modernisation project involves the construction of the Red-Purple bypass and the modernisation of the route between Lawrence and Bryn Mawr. The bypass, was built north of the Belmont station,  to allow the Brown Line trains to run on a dedicated line, without intersecting the Red and Purple line tracks, which minimises delays at the intersection of the three lines.

The works, as part of the new bypass, included the replacement of steel structures with concrete, closed-deck track, and sound barriers.

The Lawrence to Bryn Mawr modernisation project will include the reconstruction of the Lawrence, Argyle, Berwyn, and Bryn Mawr stations, in addition to the replacement of tracks, support structures, bridges, and viaducts between the four stations. The  new stations are expected to be opened by the end of 2024.

Similar infrastructure and station improvements will be carried out at the remaining stations along the Red and Purple lines, from north of Belmont station to Linden station in Wilmette, in the future phases.

The new stations will have larger canopies, additional seats, windscreens, and security features.

Wilson Station, which was built during 1908 and 1923, will also be renovated as part of the modernisation.

A full funding grant agreement was signed with the FTA in January 2017. CTA secured $957m from the FTA under the agreement. The funding for the first phase also includes a Congestion Mitigation and Air Quality Improvement (CMAQ) grant worth $125m, from the Chicago Metropolitan Agency for Planning (CMAP), and transit tax increment financing (TIF) funds, worth $622m, from the City of Chicago. CTA will meet a portion of the project cost from its own resources.

A joint venture (JV) between the Walsh Construction Company and Fluor was selected as the design and build contractor for RPM phase one, in December 2018.

Global engineering services company Stantec was appointed as the lead designer for the phase one project.

A JV comprising Jacobs, Arcadis, and Ardmore-Roderick received a six-year contract from CTA to provide owner’s representative services for the phase one project. The JV will provide programme and construction management services under the contract.