This contract follows Uruguay Central Railroad’s plans to boost the rail freight traffic and improve the inland connections with Montevideo.

It has started the work for the modernisation of railway bridges and stations, along with other infrastructure.

The Uruguay Central Railroad project includes the rehabilitation and construction of 273km of a railway line connecting Uruguayan capital Montevideo and the city of Paso de los Toros. 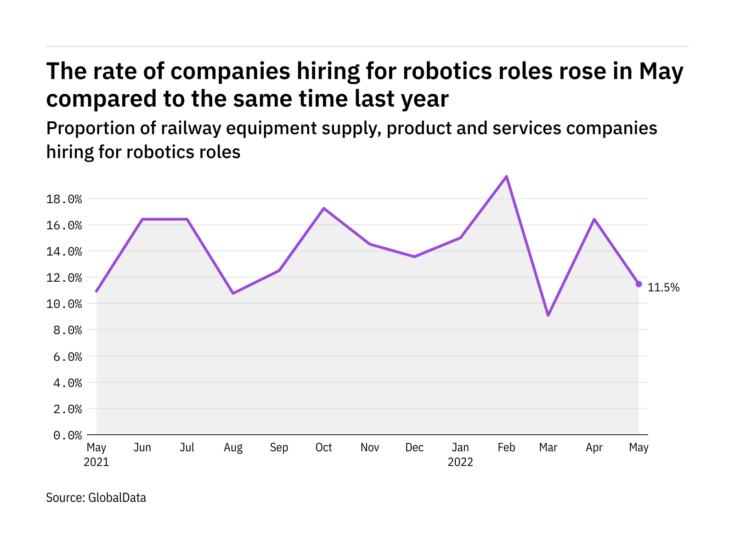 Vossloh has completed the production of the first two delivery lots of the W 21 rail fastening system, which is ready to be shipped.

The W system is designed for concrete sleepers on ballasted track and said to offer flexibility to accommodate demands that are specific to the project.

Made of cellentic, the elastic can absorb the force and ensures stable rail subsidence.

In a statement, Vossloh said: “With its optimised geometry and water repellent material, the screw-dowel combination NG ensures an excellent transfer of the loads into the concrete sleeper.

“It is not only able to withstand extreme loads but also has the additional benefit that its production causes fewer carbon emissions.”

Vossloh recently completed the sale of its locomotive business to Chinese rolling stock manufacturer CRRC Zhuzhou Locomotive. The deal came in effect on 31 May.