Johannesburg Park Station is one of the largest stations in Africa, comprising 114 sets of points, 129 signals and 16 operational platforms. 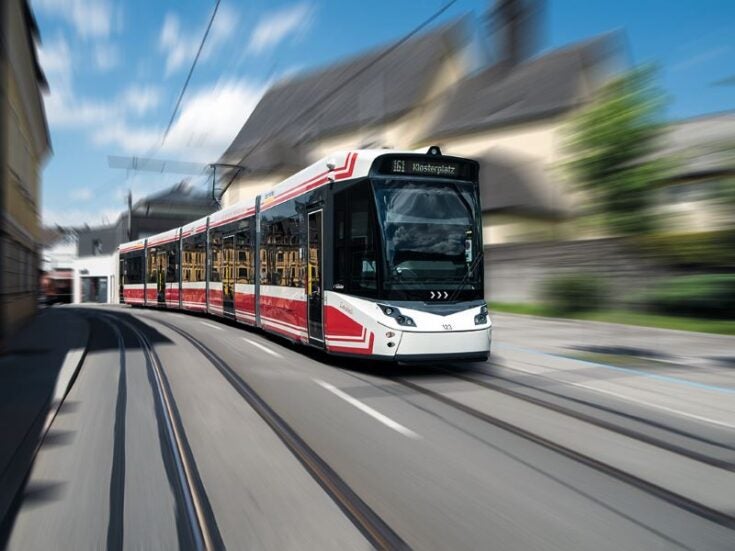 Siemens noted that all three stations went live with the new system with minimal disruptions to commuter service.

“Siemens Mobility and PRASA have been working together to commission and install new signalling and control systems.”

To date, the signalling system has been installed in 40 of the 92 stations in South Africa’s Gauteng, the most populated province in the country.

The modern signalling and interlocking systems will increase operational capacity, the frequency of operations and reduce delays.

Siemens Mobility CEO Michael Peter said: “Since 2011, Siemens Mobility and PRASA have been working together to commission and install new signalling and control systems throughout the Gauteng region.

“The latest installations are in three of the country’s busiest stations and will help the transit operator improve passenger experience and guarantee availability.”

In Gauteng, Siemens Mobility built a control centre for rail traffic in 2015. This Gauteng Nerve Center will be supervising the signalling systems and address operational issues.

In February, Siemens received a €42m contract to deliver advanced rail signalling technology for Line A on the Medellin metro system in Colombia.