The collaboration is expected to improve tracking, safety, and operations.

Railhead will also offer the Trimble R2M remote diagnostic system as part of its US portfolio. 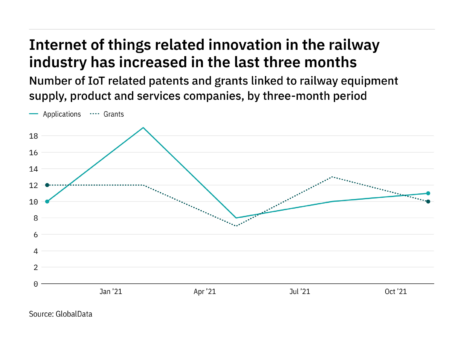 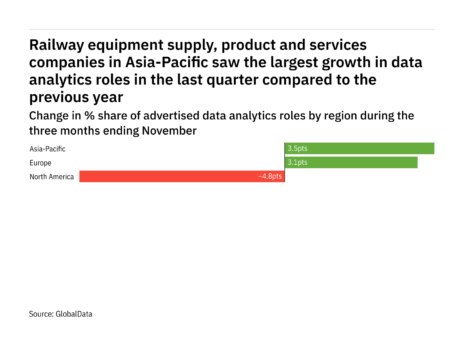 The latest decision follows discussions between HS2 and CH2M with regard to the award of the contract.

CH2M claimed prolonged delays and project uncertainty risks critical national infrastructure and would increase costs to both UK taxpayers and the company.

As a railroad owner in the US, GMXT’s acquisition will also add a key Florida rail line to the company’s existing operations in Texas.

The $388m order for Prasarana Malaysia Berhad is expected to be complete in 2022.

Bombardier Transportation’s rail control solutions and South East Asia president Peter Cedervall said:  “We are very pleased to receive, together with Hartasuma, this further order that comes in addition to our ongoing delivery of 14 new trains previously ordered and refurbishment of the original fleet.”

LTA and SMRT to trial new signalling system on NSL

The Land Transport Authority (LTA) of Singapore and SMRT are set to trial a new signalling system on the North-South Line (NSL) during an hour of passenger service.

Part of LTA and SMRT’s ongoing efforts to rejuvenate the country’s ageing rail network, the system upgrade will involve modernisation of the NSL’s signalling from the existing fixed block system to new communications-based train control solution.

With the new system in place, trains will be capable of running at closer intervals, which can improve peak-hour capacity by up to 20%.

Through the infrastructure upgrades, planned expansion of GO Transit rail service can be accommodated on the Lakeshore East line.

The RFQ outlines the scope of work required, which includes right-of-way (ROW) works for the construction of 11km of third track infrastructure between Beechgrove Road and Durham Junction.

Expected to be commissioned by 2019 and 2020 for the Paris-Bordeaux service, the new train sets will replace older models currently being used on the route.

The train sets will be pre-fitted for a new automatic speed control system generation, meeting the latest European standards (ERTMS), and will be equipped with a device that helps with door-locating.

US-based CSX Transportation signed an agreement to continue to serve as one of Schneider’s primary rail providers.

In 2008, when CSX became Schneider’s primary Eastern rail provider, the companies continued to improve their performance to deliver truck-like service to shippers.

Schneider’s intermodal senior vice-president and general manager Jim Filter said: “Renewing our relationship with CSX allows us to continue providing the exceptional service that our customers expect from Schneider Intermodal.”

The company plans to begin testing this year.

Together, GBRf and Hitachi have worked since September 2013 to facilitate testing and commissioning of the new bi-mode intercity trains, part of the Intercity Express Programme (IEP).