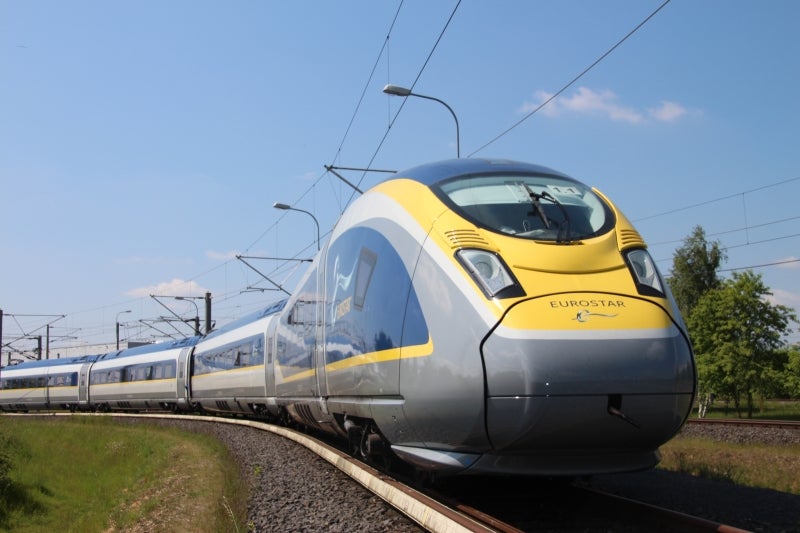 Belgorail is a railway verification, testing and certification organisation created by Vinçotte (an inspection and certification company), Transurb Technirail (a railway engineering company) and Agoria (the Belgian federation of the technology industry).

Belgorail aims to be a reference and added value organisation in the rail and transportation sector for all assessment activities corresponding to the lifecycle of a vehicle or a railway line.

Since 2004, the company has enjoyed fast development and is now positioned as a significant structure in the railway sector.

Belgorail conducts on-site inspections and technical visits for wagons and other rolling stock upon client requents or due to a change of ownership / registrations.
The EuroStar project is one of Belgorail's major designated body and test arrangement service.
EuroStar's e320 driving station is tested by our services for its signalling, brake performance and rolling stock compatibility.
Belgorail's railway testing centre in Valenciennes assesses system conformity to measure track twist according to EN 14363, and monitors the manufacture of rolling stock.
Belgorail organises and performs various tests to ensure rolling stock is compatible with the rail infrastructure.
In the second half of 2012, Belgorail started to develop its activities in Spain through local representation.
Belgorail conducts varied certification missions on technical products and systems such as ECM.

Belgorail certifies interoperability constituents or applies the EC verification process of the railway subsystems as defined by the Interoperability Directive for Energy, Rolling Stock, Control-Command, Signalling and Infrastructure.

Additionally we intervene as an independent assessor in the field of the Common Safety Method for risk management, according to European Regulation 402/2013/EU.

Belgorail is an entity in charge of rolling stock test coordination and test realisation, mostly in Belgium and Luxembourg.

The company participates in the conformity, inspection or verification of constituents, products, subsystems or operations within the rail transport industry.

The company is active in countries such as Algeria, Belgium, France, Luxembourg and Spain, and began to develop its activities in Spain and Portugal during 2012.

The introduction of the company within the Spanish rail sector has had a very positive response, providing additional services for infrastructure managers, operators, and rolling stock manufacturers.

As a result, the company has decided to establish a branch in Madrid during 2015. We are also considering foreign markets in Morocco, Algeria, India, Turkey and the Middle East.