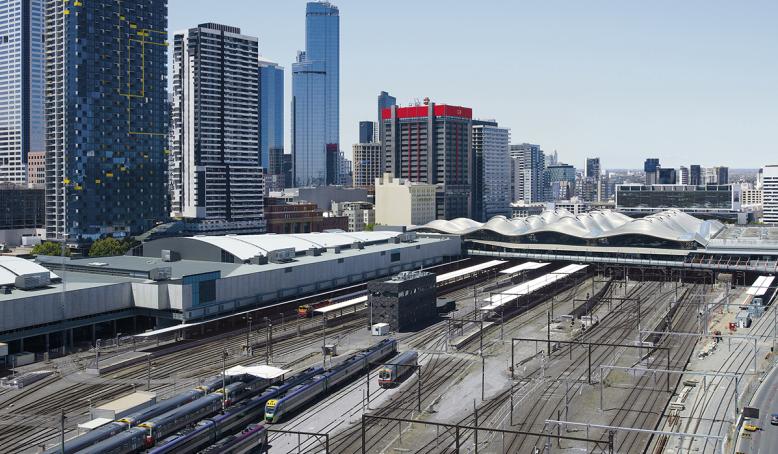 Voith Turbo, a group division of Voith, is a specialist producer of hydrodynamic drive, coupling and braking systems for commercial vehicles, rail and industrial applications, as well as for the ship propulsion systems.

High efficiency and input power of up to 650kW make the T 312 bre a state-of-the-art transmission for high-speed railcars, which achieve speeds of up to 220km/h. It excels, with its smooth, almost wear-free start-up.

The transmission is insensitive to vibrations, as well as thermal and mechanical overloads. The T 312 features a service life of over 1.2m kilometers until the first major overhaul, depending on service conditions.

All products from one single source.
Connect and protect. The couplers and front end systems from Voith Turbo GmbH & Co. KG.
The Voith RailPack offers an ideally aligned system for every drive.

The name Voith Turbo Scharfenberg still stands for quality and innovation after more than a century, since the concept of the automatic Scharfenberg coupler was born.

Over the years, incessant technical refinements and up-to-date technology have made the Schaku one of the world’s most prominent railway coupler systems, in use all with transportation including light-rail vehicles and high-speed trains.

Everything from one single source

Voith RailPack for Diesel DrivesVoith underlines its systems philosophy with the RailPack, a PowerPack for diesel drives, which can be fitted with hydrodynamic, electric and hydromechanical drives. The version on show features the hydrodynamic S111 transmission for rail applications in a power range up to 250kW.

On the strength of its robust technology it can cope with all operating and weather conditions, and requires only little maintenance. Combined with long oil-change intervals, this ensures continuously low operating costs. As a further installation option, Voith shows its hydromechanical DIWARail transmission.

The hydrodynamic brake significantly minimises wear on mechanical brakes. Due to the parallel shaft reversing transmission of the DIWARail, reversing on the gear units is no longer required. This reduces the mass of the gear unit, resulting in less wear and improved running properties. Towing trips while the engine is switched off are also possible.

While the term ‘Service’ used to be mainly associated with repairs and spare parts, Voith now proves exactly the opposite with modern service concepts. This includes just-in-time schemes, with overhauls within a precisely defined window or preventative overhauls, as well as exchange pools for transmissions and Scharfenberg couplers.

Under the heading ‘Systems Service’ Voith goes one step further. At its location in Kiel, Voith carries out major overhauls of entire vehicles. In the future, the site will offer the removal and reinstallation of complete bogies, within one day. The removed bogies are overhauled, while the operator will be able to put his vehicle back to work the following day with the serviced exchange unit.

The all-inclusive scheme helps operators to reduce downtimes. At the same time, the overhaul periods are used by Voith to upgrade drive components to the latest technical standards, repairing damaged vehicles or integrating completely new systems into the vehicle infrastructure. Such product improvements are at the heart of the modern Voith service concept.

Founded in 1867, Voith employs more than 39,000 people, generates €5.3bn in sales, operates in around 50 countries worldwide and is today one of the largest family owned companies in Europe.