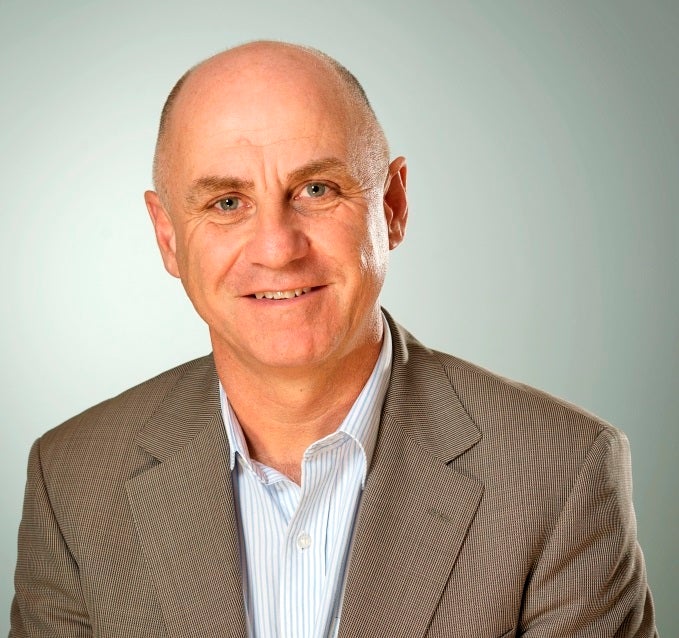 As we speak about the growth of OEM from a designer and manufacturer of quality individual monitoring components used worldwide to the entity behind a remote monitoring solution for complete fleets, the OEM CEO can’t help but keep glancing at the screen. "It’s just fascinating," he explains, apologising for the distraction.

"We have lived with this project for many years and never tire of the power of it. Here is a fleet of very old passenger rail cars on the other side of the world and I am getting real time feedback on the vital componentry of every carriage and locomotive. I can not only tell where a particular set is, but can look at the opening and closing times of the doors, the efficiency of the air conditioning, the effectiveness of the brakes – and so much more."

As he speaks a small audible alarm goes off on the computer. "There, look at that," he says with almost childish delight, as he follows the prompts and drills through the various screens. "There’s a brake unit operating outside the pre-set parameters.

As we speak a controller in another country has received the same alert and is logging that unit for attention at the next opportunity. "That’s the real power of this system. Without it that unit may well fail before the next scheduled maintenance period, possibly blocking a line and, at the very least, throwing a timetable into disarray. "But now they know something is wrong and they can fix it before it fails."

James says that one of the real advantages of the system is not so much the faults it flags, but those it doesn’t. "Until now rail operators have had to have regular scheduled maintenance and checks because they did not know what was going wrong. It was a case of lubrication, tightening and then laborious checking throughout the train looking for possible faults. "It is time and money consuming.

"But with this system they know what systems are operating normally and do not have to waste time manually checking them. So, regular maintenance downtime is reduced to just lubrication, adjustments and fixing only those systems requiring it. This can also translate to reducing the needs for stock levels of parts as operators know what is required and when.

"When first developed in Japan in the 1970s, the idea of just-in-time (JIT) marked a radical new approach to the manufacturing process. It cut waste by supplying parts only as and when the process required them. We’ve now introduced this system into rail operations. One study found that American firms that introduced JIT gained over the following five years (on average) a 70% reduction in inventory, a 50% reduction in labour costs and an 80% reduction in space requirements. We are very confident we can show greater savings because we are eliminating unnecessary labour at the maintenance end of the process."

OEM has entered a stage of unprecedented growth, expanding its operations across the world. Spearheading...

The Magic in the Mundane

Peer behind the curtain and see how OEM Technology Solutions is building the innovative systems...