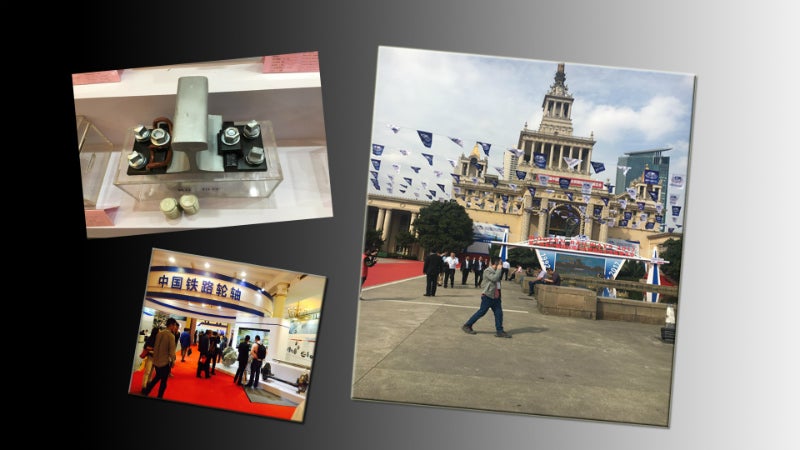 Kingrail joined International Railway Conference in Shanghai to show its strength products to the worldwide and learn the rail field latest development and trend.

Railway conference is a good opportunity and platform to learn the field develop trend, locate company position and making plan for marketing

Themed at Innovation and Development of Railway, Modern Railways 2017 focuses on the exhibition of the innovation result in the field of transportation safety, operation and management, and engineering construction, as well as the technology and equipment.

With its debut in 1992, MODERN RAILWAYS has been staged for 13 editions, growing to be the largest and most notable railway industry exhibition in Asia. More and more exhibitors have chosen MODERN RAILWAYS as the platform to promote the enterprise image and the gateway to expand the railway market.

At the servers of the technology innovation of China Railway and the policy of China Railway Going Global, Modern Railways 2017 was held at Shanghai Exhibition Center on 26-29 October, to display the achievement of China railway in the field of Railway construction and technology and promote the international exchange and commutation.