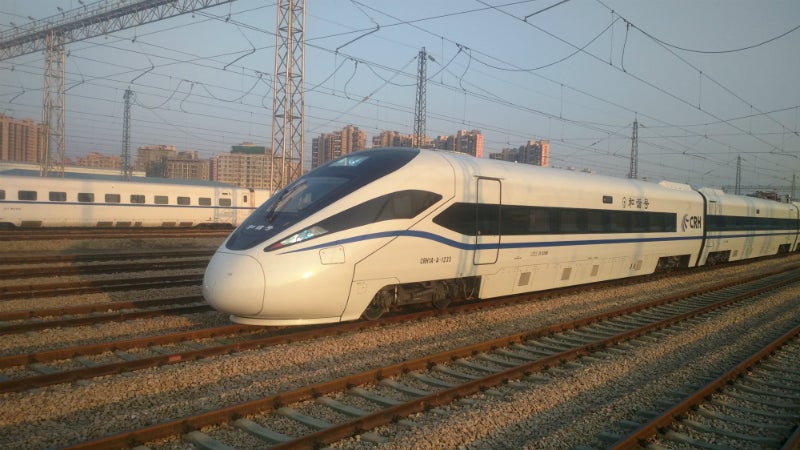 Bombardier Transportation has revealed it will be replacing assets for Singapore’s Land Transport Authority (LTA)...

Delhi Metro Rail Corporation Ltd (DMRC) and Bombardier Transportation are celebrating the launch of the...

INTERFLO 150: Optimising the movement of ore and freight

Bombardier Transportation: We are the evolution of mobility