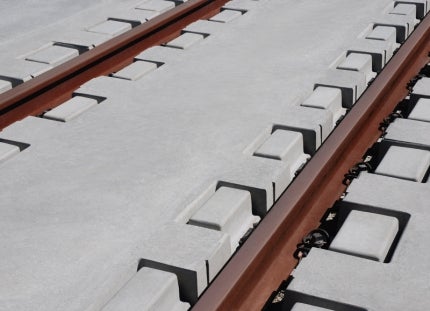 Modern rescue concepts are frequently based on vehicles running on pneumatic tyres going into tunnels. LVT traffic makes this possible: the combined track is realized by an additional cast-in-place concrete layer and newly developed LVT supports. These have high shoulders and can be separated from the cast-in-place concrete layer with special developed formwork covers. This means that LVT traffic displays the same exceptional behaviour in terms of track deflection and vibration mitigation as all previous LVT solutions.