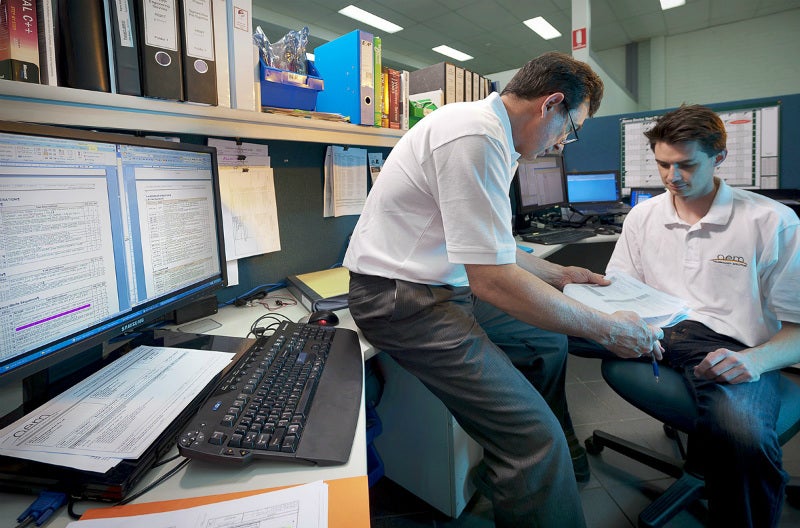 Tyco turned to an Australian company when faced with the seemingly impossible task of replacing four boards with a single unit for an Australian transport management system.

When Tyco, the world’s largest pure-play fire and Security Company, was awarded a contract to manufacture the core units of an Australian public transport management system, they quickly discovered the client’s dated hardware was limited.

Tyco put a business case to the client that they could develop something better and cheaper that would return its development expenses by the second order. When the client agreed, Project Manager Derrick Lenehan’s main problem was to find a company able to replace the system’s four off-the-shelf, commercially available boards with a single, purpose-designed board.

Initially unable to find an Australian manufacturer able to meet the tight deadlines and an even tighter budget, he was faced with the prospect of either taking the contract offshore or staying with the existing system and presenting a less than ideal software solution.

When one of his team suggested that Sydney’s OEM Technology Solutions had a reputation founded on developing hardware for trains worldwide, Derrick wasted no time meeting with founder James McLeod to verify the company’s capabilities. His review of their documentation, designs and processes quickly revealed the standards were well up to Tyco’s own.

The original system was made up of four different commercially available boards, a PC104 and power supply encased in a box of interconnecting wires. It had big question marks over its reliability, particularly its ability to withstand vibrations, plus the four different boards from four different manufacturers would have made the task particularly messy for Tyco.

OEM was charged with eliminating all of the different boards and interconnecting cables and developing a single board in a space efficient package, all within 12 months. Then, to make the task harder, when the client heard that the re-design could be done, they asked for additional features and verifiable hold points.

The project was intensive, necessitating Derrick working closer with OEM than is usually the case with his engineering and electrical sub-contractors. As a result, he rates the company highly. "They brought to the table some very good designs, particularly with the power supplies and communications. Also, their power supply management software was able to be customised to our exact needs," he said.

OEM’s preparedness to throw resources at the project was also a real plus, both in terms of saving money and time. Derrick said that just having OEM personnel on hand during the testing was an asset, as it meant problems could be rectified immediately, saving thousands on re-testing.

As a result of the design and development work between the Tyco and OEM teams, Tyco’s client has an on board computer system with better functionality and higher design quality than any similar system available internationally. "We did a lot of testing at a level higher than the international standard in order to meet the customer’s specifications," he said.

To date, some 3500 units have been produced by Tyco at a saving of 40% of what the customer was originally paying for the more cumbersome first model, which also had far less functionality.

The savings run into the millions of dollars.