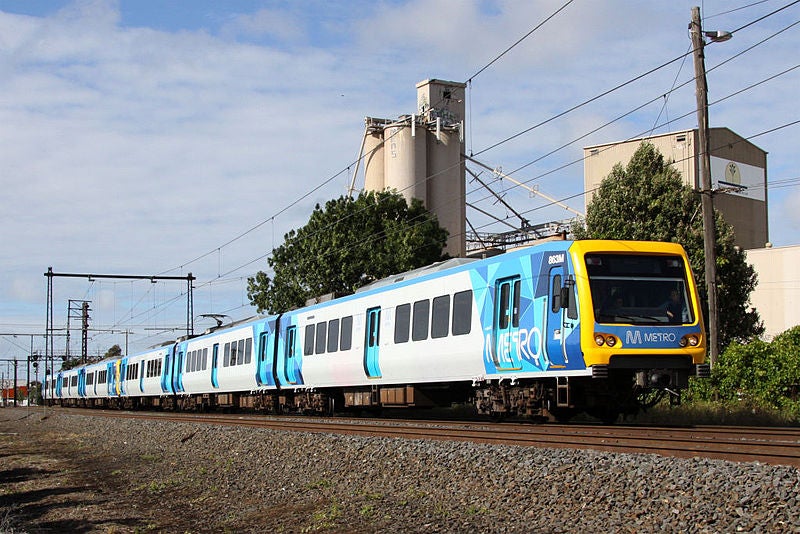 The Victoria government in Australia has allocated over A$520m ($529m) in its 2013-14 budget to improve safety, reliability and capacity on the state’s public transport network.

The investment will be used to buy new trains, construction of new stations, as well as improve safety, signalling and communications.

Victoria Minister for Public Transport Terry Mulder said that the state budget delivers an investment of over A$460m in public transport.

"With a growing Victoria, patronage on the metropolitan rail network is expected to double by 2031," Mulder said.

"We’re building for the future by taking the essential steps now to invest in rolling stock and infrastructure, as well as vital support and safety systems."

A$177m ($180.2m) has been set aside for the purchase of eight X’Trapolis trains, which are scheduled to start operations on the network from 2015, as well as on associated stabling and signalling.

"The investment will be used to buy new trains, construction of new stations, as well as improve safety, signalling and communications."

A$66m has been provided for the upgrade of the Ringwood station precinct, and A$2m to plan for the procurement of high-capacity trains that will be able to carry more than 1,100 passengers.

Victoria will invest A$4.5m to develop the pilot High Capacity Signalling project on the Sandringham line, A$78m to continue the rollout of protective services officers (PSOs) at train stations and A$10m to build a four-storey car park at Syndal Station on the Glen Waverley line.

A$100m will be invested on upgrading the Frankston line with additional track, signalling, power and maintenance facilities, as well as station upgrades to enhance service reliability and allow X’Trapolis trains to be operated on the Frankston, Williamstown and Werribee lines.

A$62m ($63.2) will be used to start work on the Non-Urban Train Radio Renewal project to upgrade train communications on the V/Line network.

Image: A$177m will be used to buy eight X’Trapolis trains, which are scheduled to start operations on the network from 2015. Photo: courtesy of Marcus Wong.