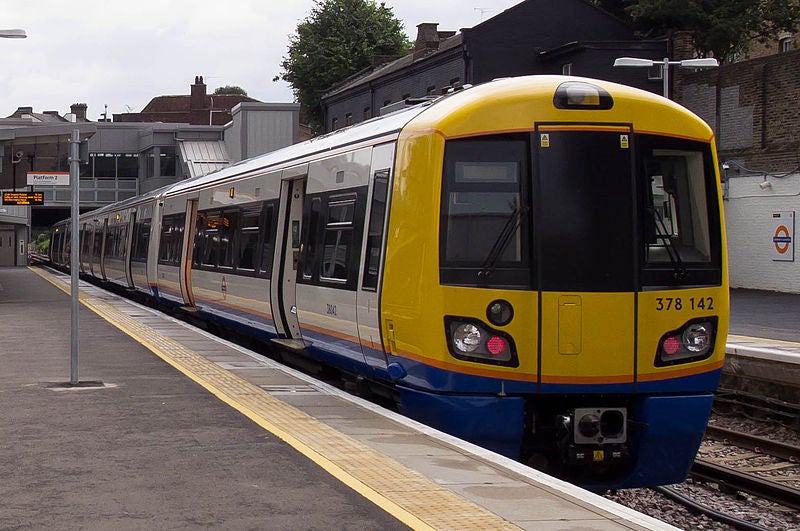 Transport for London (TFL) has approved a £320m programme to increase the capacity of the London overground service by 25%, to meet rising passenger demand.

Under the plan, longer platforms will be built and an additional 57 five-car trains will be purchased to supplement the London overground‘s existing Class 378 four-car electric multiple-units.

The first longer train is scheduled to enter service on the east London line by December 2014, while all other routes will receive new five-car units by the end of 2015.

London Mayor Boris Johnson said, "Passenger numbers on our London Overground services have been going through the roof, but this important programme of investment will enable us to provide the extra carriages required for Londoners to take advantage of what has become the most popular suburban railway in the country."

Each new carriage will be able to carry about 150 passengers; the additional capacity will help to accommodate the 810,000 new residents who are predicted to move into the city by 2021.

Transport for London chief operating officer for rail Howard Smith said by the end of 2012, London Overground had transported 120 million passengers – nearly four times the number carried when the service was launched in 2007.

"To enable this positive trend to continue and maintain our high levels for safe, reliable and frequent travel, we need to deliver more capacity by adding more carriages," Smith said.

Infrastructure upgrades to accommodate the longer five-car trains includes the creation of additional stabling at Silwood Sidings and Willesden, reconfiguring New Cross Gate and Willesden depots, and lengthening of the platforms.

Where possible, provision is also going to be made for six-car trains.

TFL is entering into negotiations with Class 378 Capitalstar EMU manufacturer Bombardier and QW Leasing to finalise the delivery and leasing arrangements of the new carriages.