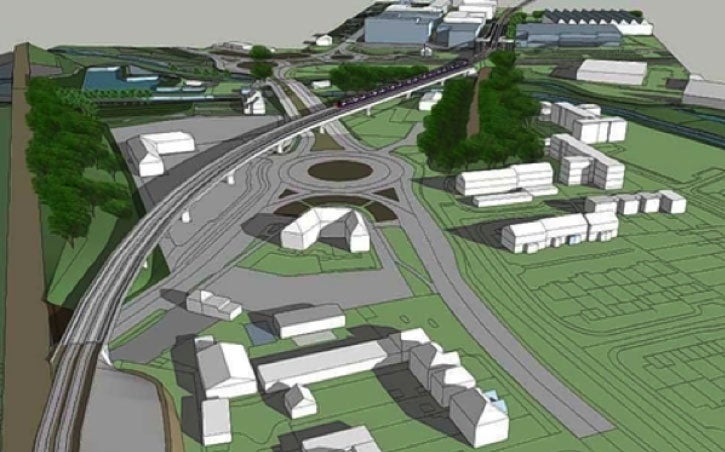 Taylor Woodrow, part of Vinci Construction, has won a contract from Hertfordshire County Council in the UK to carry out the design and planning stage of the £118m Croxley Rail Link project.

The Croxley Rail Link project will extend the London Underground to the centre of Watford in Hertfordshire, 27km north-west of central London.

Under the deal, Taylor Woodrow will be responsible for carrying out the detailed design and planning of the new link, which will involve laying track and building a new viaduct over the A412 and Grand Union Canal.

The Vinci subsidiary will perform the detailed engineering design throughout the year, with construction work expected to start in 2014 following ministerial approval.

The project, which is being carried out by Hertfordshire County Council together with London Underground and Network Rail, is expected to begin operations in 2015-2016.

"The Croxley Rail Link project will extend the London Underground to the centre of Watford in Hertfordshire."

The project is expected to support growth, economic development and access to London, as well as reduce congestion on Watford’s road network.

Taylor Woodrow managing director Graham Stanley said: "The Croxley Rail Link will be of unparalleled benefit to the many commuters based in Watford and the surrounding areas, including, of course, many of our own employees."

Hertfordshire County Council deputy director of environment Rob Smith said: "We’ve appointed a contractor now because, even though we need to wait for the secretary of state’s approval before we can begin the construction phase, we want to get the detailed design work underway as soon as possible."