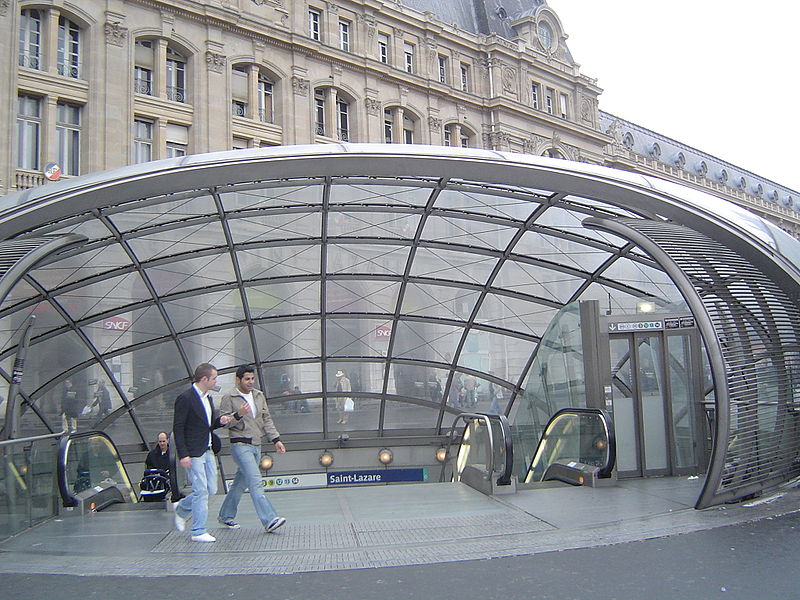 French National Railways (SNCF) and its partners Klepierre and SPIE batignolles have inaugurated the refurbished Saint-Lazare station in Paris, France.

The national operator SNCF invested €90m in the project and the remaining €160m was provided by Klepierre , while SPIE Batignolles acted as the main contractor for the work.

According to SNCF, Saint-Lazare station is used by 450,000 passengers a day making it the second busiest station in Europe after Paris Nord.

It is used mostly by daily commuters to and from Paris and its suburbs to the west, and a total of 1.2 million visitors.

The station has been equipped with 300 passenger-information screens, and 21 escalators and lifts. It also features a 200m-long glass-covered passenger circulation area.

Property company Klépierre has completed St. Lazare Paris, the Saint-Lazare train station’s new three-storey retail space, which will be open to the public at the end of this month.

Image: The newly rebuilt Saint-Lazare station in Paris will be equipped with 300 passenger-information screens, 21 escalators and lifts, and a 200m-long glass-covered passenger circulation area. Photo: FiP.