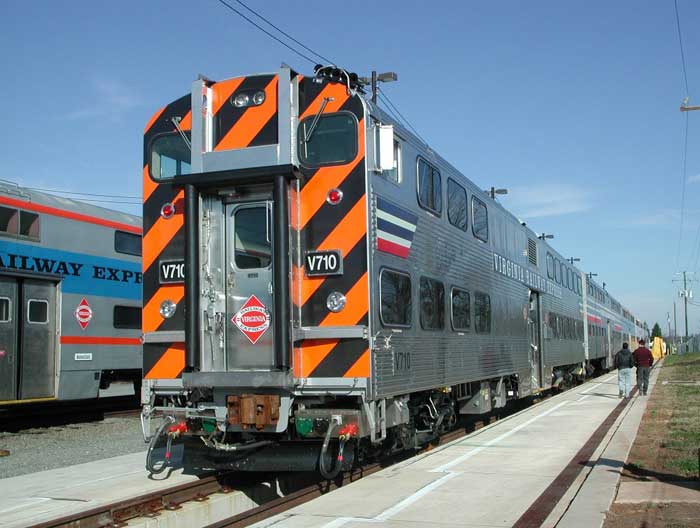 Japanese company Nippon Sharyo has opened its first US rail car manufacturing plant at Rochelle, Illinois, built at a cost of $50m.

The plant will have the capacity to produce 120 new passenger cars every year; the first models rolled out of the factory will be used in Illinois, California, Virginia, and Ontario.

Nippon Sharyo is planning to deliver a gallery-type electric multiple unit from the factory by the end of 2012 for Chicago commuter rail agency Metra.

Nippon Sharyo signed a $577m contract with Metra in 2010 to supply new Highliner cars to operate on the Metra Electric Line. Under the contract, the company will supply 160 new cars over the next five years.

The plant will help Nippon Sharyo meet the US Department of Transportation’s "Buy America" programme, which projects funded by US government investments to use domestically manufactured supplies, ensuring that American workers and factories receive the maximum economic benefit.

"The first railcar from the factory will be supplied to Sonoma County in the third quarter of 2013 to be tested by SMART."

The DMUs will be self-propelled railcars with low noise and pollution, and equipped with crash energy management technology.

The first railcar from the factory will be supplied to Sonoma County in the third quarter of 2013 to be tested by SMART.

In February 2012, Virginia Railway Express (VRE) awarded a contract to Nippon Sharyo and Sumitomo to supply 50 gallery-type bi-level passenger cars, including an option of 42 rail cars.

The contract is worth $21m at the base price for eight cars, and if all the options are exercised it will rise up to $119m.