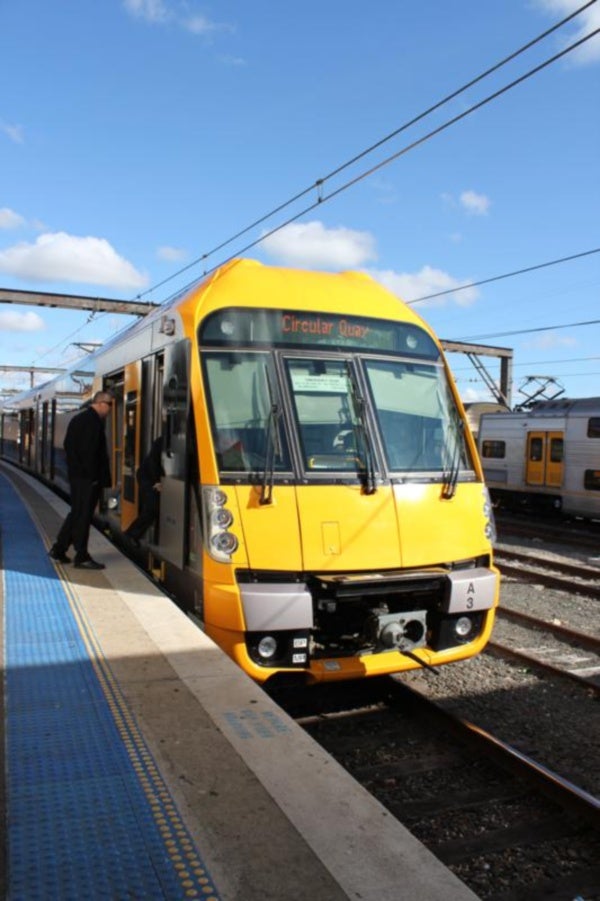 The NSW government ordered a total of 626 carriages in December 2006, the largest single rolling stock order to date in Australia.

NSW Minister for Transport Gladys Berejiklian said that the delivery of 312 carriages means that 85% of Sydney trains are now air-conditioned.

At the point all Waratahs are delivered, around 95% of the timetabled fleet will be air-conditioned depending on the final make-up of the October timetable, according to the NSW government.

The next-generation suburban passenger fleet of eight-car Waratah trains, which are designed to offer passengers improved security, safety and accessibility, are undertaking over 3,500 services every week across Sydney.

Maintenance of all new Waratah carriages will be carried out at Reliance Rail’s Auburn facility in Sydney.

Features of the new trains include smart air-conditioning that automatically adjusts to the number of passengers onboard and an advanced customer information system that offers automatic announcements, hearing aid loops and electronic display screens.

The 626 carriages will replace most of Sydney’s 498 non-air conditioned L, R and S set carriages, and provide additional capacity for passenger and network growth.

The Waratah trains, which first entered passenger service in July 2011, are expected to comprise around half of CityRail’s existing suburban fleet by late 2014.

The Soldier Modernization Market in Australia to 2025: Market Brief

The Artillery and Systems Market in Australia to 2025: Market Brief

The Maritime and Border Security Market in Australia to 2025: Market Brief

The Australian Defense Market - Attractiveness, Competitive Landscape and Forecasts to 2024