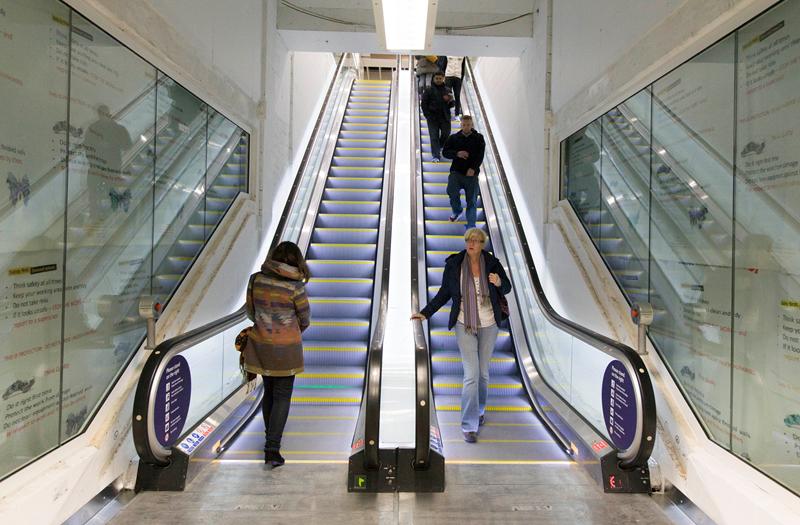 Network Rail has opened the first half of the new Birmingham New Street station concourse in the UK.

The new concourse is one and a half times bigger than its predecessor and has a new ticket office, 30 new escalators and 15 lifts for better access to platforms.

The project is part of the £600m redevelopment of the station, which started in 2010 and marks the first major upgrade carried out at New Street station in over 40 years.

In the first week of opening, Network Rail volunteers and train operators will help passengers find their way to, from and around the new concourse as they adjust to the new station.

"The new concourse is one and a half times bigger than its predecessor and has a new ticket office, 30 new escalators and 15 lifts for better access to platforms."

"It’s bigger and brighter with much better access to all platforms, making getting around the station easier for everyone," Crowther said.

Developments carried out under the project include the closure of the current vehicle and pedestrian entrance outside the front of the station on Smallbrook Queensway, with vehicle access moving across to a new drop-off area and short-stay car park located off Hill Street.

A new Moor Street link pedestrian walkway to connect the east side of the station to the new entrance on Stephenson Street has been built for passengers travelling from Moor Street station and pedestrians on Smallbrook Queensway to access the new concourse.

Network Rail alongside its delivery partner Mace is delivering the entire redevelopment project, which is expected to be finished in 2015.

Image: The first half of the new concourse at Birmingham New Street station is one and a half times bigger than the old concourse. Credit: Network Rail.